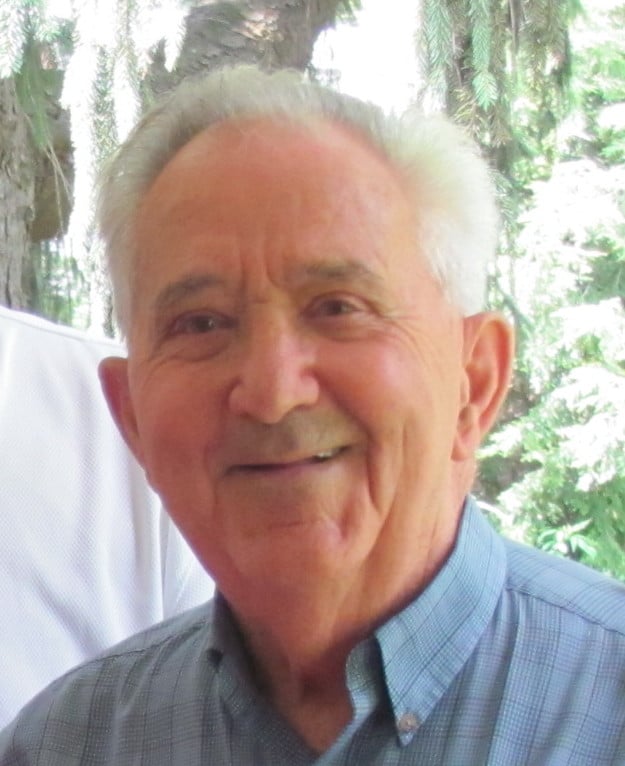 Dante John Charlett, 93. formerly of Cabot, passed away on August 24th, 2018, at Brookdale at Williamsburg in Williamsburg, VA. He was born on December 24, 1924, in Rockwood, an Italian neighborhood in Forest Hills, PA. He was preceded in death on August 26, 2016, by his wife Catherine (Kay). He is survived by his daughter, Daneen (Frank) Resnick and 3 grandchildren, Kendall, Kyler, and Kelsey, all living in Williamsburg, and by many nieces and nephews. Dante served in the U.S. Army during World War II. He and his wife owned and operated Charlett Greenhouses in Cabot until their retirement in 1987. They moved to Williamsburg in August, 2013, to be closer to their daughter’s family. A memorial service will be held at a later date.