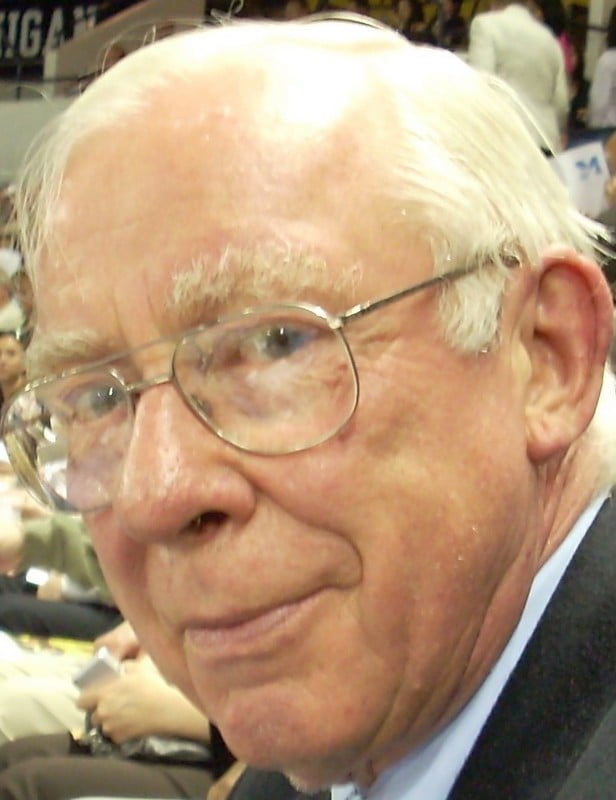 Daniel Leo Tevlin, age 74, passed away on Friday, January 15, 2016 in Williamsburg. Dan was born in the Bronx, New York, and he remained a Bronx boy at heart throughout his life. He attended Fordham Preparatory School and received his undergraduate degree at Fordham University. The Jesuit emphasis on knowledge and logic was a continuing major influence. He attended graduate school in political science at University of Pittsburgh and departed after completing course work for a doctorate. His participation in the Arnold Air Society and obligation to the Air Force intervened before he completed his thesis.
After completing Air Force Intelligence School in Denver Colorado, he was assigned to bomb damage assessment work at the Defense Intelligence Agency in Washington, D.C. Following his departure from the Air Force, he worked for the Virginia Alcohol Control Board. After his children started school, he transitioned to a mostly ‘stay-at-home’ dad while volunteering heavily at both church and his children’s school.
He is survived by his wife Patsy, his daughter Megan, son David, daughter-in-law Cyndi, and granddaughter Leila. Dan always took great pride and enjoyment in his children.
Following his retirement and Patsy’s departure from her Department of Defense career, they moved to Williamsburg in 2002. He greatly enjoyed the friends he made here and his participation in Master Gardeners, Tree Stewards, and the Civil War Table.
In addition to his wife, two children, daughter-in-law, and granddaughter, he is survived by his sister Patricia and brother-in-law Don DeCarlo, brother Robert and sister-in-law Sharon, two nieces and a nephew.
A Funeral Mass will be held on Wednesday, January 20, 2:00 PM at St Bede Catholic Church, 3686 Ironbound Rd. Williamsburg. Anyone wishing to attend the religious service is most welcome.
On Thursday Jan 21, from 12:00 PM – 2:00 PM, there will be a Celebration of Life Reception at the Freedom Park Interpretive Center. Friends are welcome to stop by anytime during that period and exchange stories/memories of Dan and meet family members. Cheery and uplifting colors are appreciated.
In lieu of flowers, and to honor Dan’s work with Master Gardeners and Tree Stewards, contributions to the Williamsburg Botanical Garden would be appreciated.