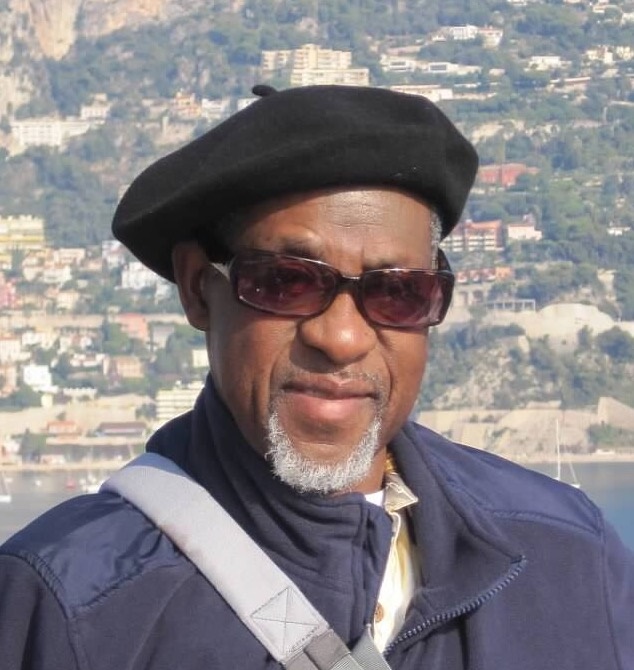 Constantino Sansao Dumangane, Sr., 74 of Williamsburg, Virginia, passed away on Tuesday, September 27, 2016 surrounded by family in his home.  Born December 19, 1941 in Xai-Xai, Mozambique, he was the first son of the late Rute and Sansao Dumangane.  He married the love of his life, Betty (Givens) Dumangane on July 9, 1966 in Williamsburg.  He was a faithful Christian who was baptized by full body immersion in 1978 who prayed daily until his last breath. His passions included theology (particularly Paul’s Letters), serving the community, education, world history, music and food.

He was a founding organizer of FRELIMO, the Front for Liberation of Mozambique, who worked to bring liberation of his beloved country from the Portuguese government until he was exiled due to political unrest and persecution.  He was forced to flee his homeland as a refugee to Tanzania in 1961.  While in Tanzania he was selected by the US Department of State to be an exchange student to study Economics and Political Science.  He was a graduate of the University of Syracuse and received his PhD from the State University of New York at Buffalo.  He was passionate about education and taught Economics for 35 years at the Rochester Institute of Technology before retiring to Williamsburg in 2005.