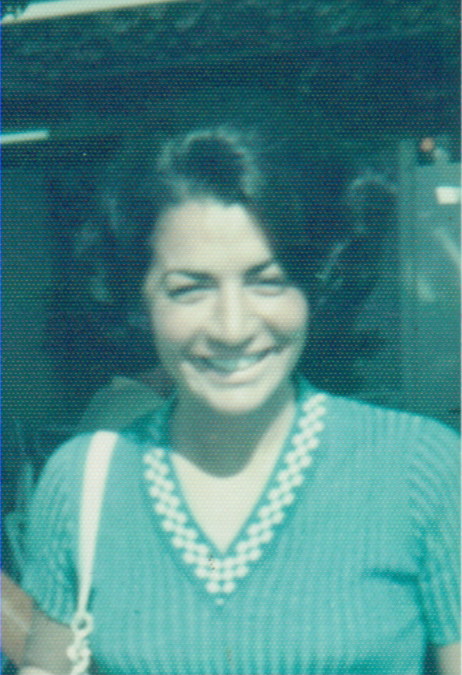 On Thursday, January 24, 2013, Constance (Connie) P. (Pantoplus) Costianes went to be with her heavenly Father and rest in peace after a heroic battle with Alzheimerís disease and vascular dementia.

Connie was born in Beckley, West Virginia on August 22, 1927, to Euripides Pantoplus and Helen Karmorius. She was the youngest of six siblings. Connie was the only remaining survivor of the Pantoplus family since the recent passing of her sister, Bessie, in December 2012.

Connie graduated from Marsh Fork High School in Montcoal, West Virginia where she was a cheerleader and then relocated to Baltimore, Maryland as a keypunch operator/supervisor for IBM when she met Elias Costianes. They married in December 1950 and moved to Morgantown, West Virginia where they remained a couple for twenty years. Connie continued to reside in Morgantown until October of 2008. She lived at Potomac Place, an Assisted Living Facility in Woodbridge, Virginia, for almost three years prior to transferring to the Convalescent Center at Patriotís Colony in Williamsburg, Virginia.

Connie owned and managed Riverview Court Apartments in Morgantown for several years. She loved spending time with her children and was a masterful golfer. She earned the Womenís Club Champion title several times while a member at Lakeview County Club. Connie also had a beautiful voice. She loved to sing and continued to entertain people with her song in the Assisted Living and Convalescent settings. Connie emphasized throughout her life that she loved to spend time with people and was clearly a social being even up to the last few months of her life.

Survivors include her three daughters and six grandchildren. The eldest daughter, Pamela Costianes resides in Baltimore, Maryland, Debra Frazier and her husband, George Frazier live in Wheeling, West Virginia, and Karen DiNuzzo and her husband, Joseph reside in Williamsburg, Virginia.