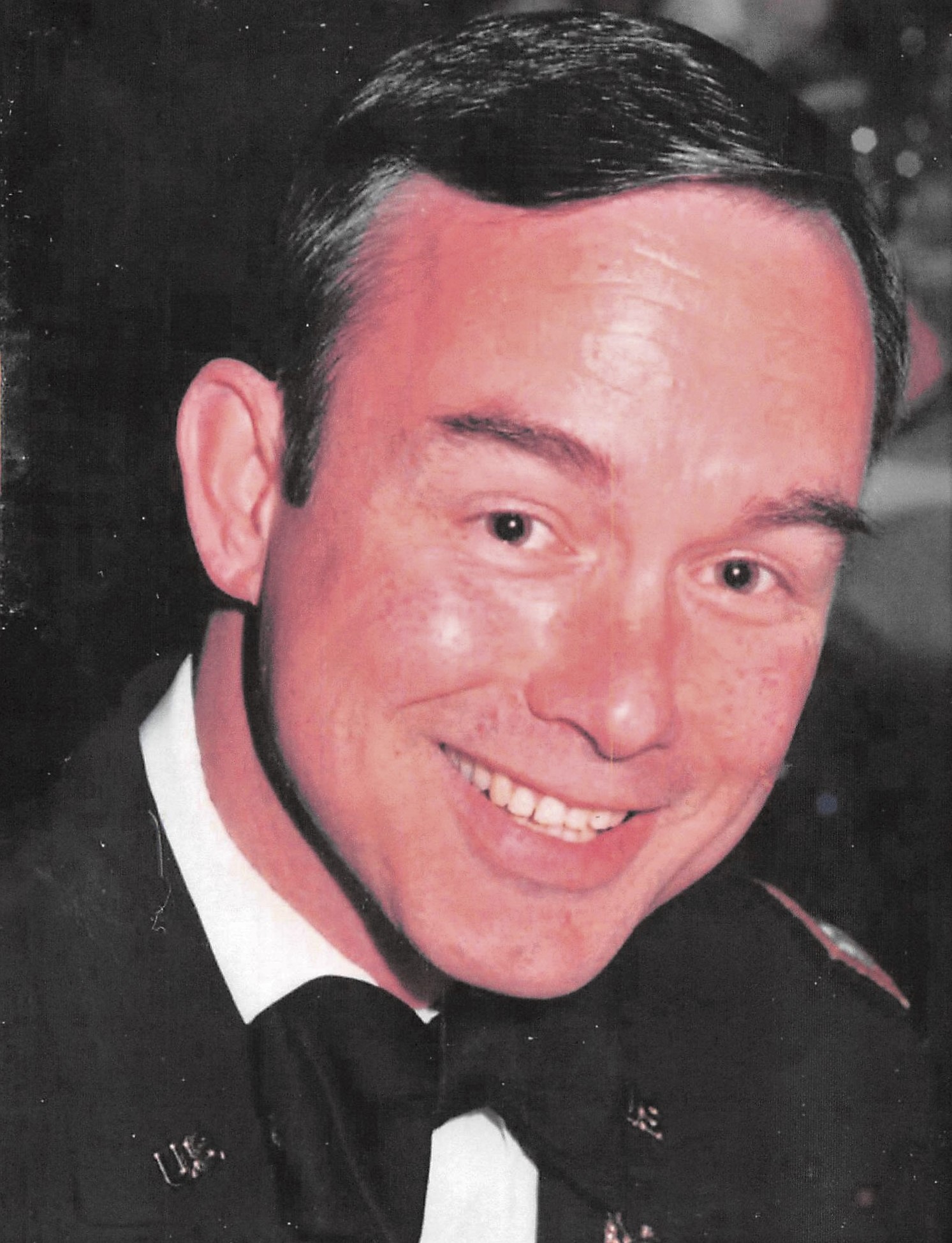 William Henry Lantz, Jr., Colonel, USA, ret., passed away peacefully at his home after a long battle with ALS/Lou Gehrig’s disease. Bill was a keenly intelligent and insightful raconteur. He showed stoic courage throughout his illness, battling the neurological evil that is ALS. He understood that, although we don’t get to choose when we die, we do get to choose how we meet death.

Bill served as an Officer in the United States Army, first as an Infantry Officer during the Vietnam War in Southeast Asia with the Special Forces. Then, after graduating from law school, he returned to the Army as an Officer in the Judge Advocate General’s Corp. Taking his lessons from the battle fields into the courtroom, he quickly rose through the ranks of the JAG Corp, using his skill and intelligence to provide guidance to Commanders and Senior U.S. Diplomats throughout the world. One of his assignments was as the lead lawyer for the Army when in 1985 a charter plane crashed in Gander, Newfoundland, killing 248 servicemen returning home from Europe. Bill represented the US Army in making sure that the bodies of all the servicemen were returned to the United States. He was the Staff Judge Advocate in Berlin when the Wall came down and led the negotiations for the agreements providing for removal of allied forces from Berlin after German reunification.

After retiring from the Army, he embarked on a new career at the United States Department of Justice in the Criminal Division, working on national security. During his time there he negotiated with Yasser Arafat and the Palestine Liberation Organization. He assisted the State Department on the military issues of the Dayton Peace Accord as well as the Wye River Accord; He led and planned the initial multilateral reconstruction efforts to establish a justice system as part of Operation “Iraqi Freedom”. His deep understanding of the law and his negotiating skills helped to serve the interests of the United States and the North Atlantic Treaty Organization in the field of peacekeeping and international security affairs.

Bill is survived by his wife of 43 years, Julie A’Hearn-Lantz, his daughter, Alexis Lantz of Los Angeles, his son, Charles Lantz of San Francisco, his son, Bryan Lantz of Boston and his grandson Silas Lantz Caswell, as well as brothers Edward Lantz, Fred Lantz, Joseph Lantz and sister Cathy Lantz all formerly of Ridgewood New Jersey. Bill’s greatest pleasures were simple – his kids, his grill, his grass, his golf, and his love watching lacrosse and the Nationals. He did not suffer fools. There was still so much to do but he knew he had been a lucky guy and life was good to him. Today the Nationals have an angel in the outfield. May he Rest in Peace.

A Mass of Christian Burial followed by the rendering of full military honors will take place at Arlington National Cemetery at a later date. Family requests in lieu of flowers that donations be made to the ALS Association in tribute to William H. Lantz, Jr. Online condolences may be offered to the family at bucktroutfuneralhome.net.