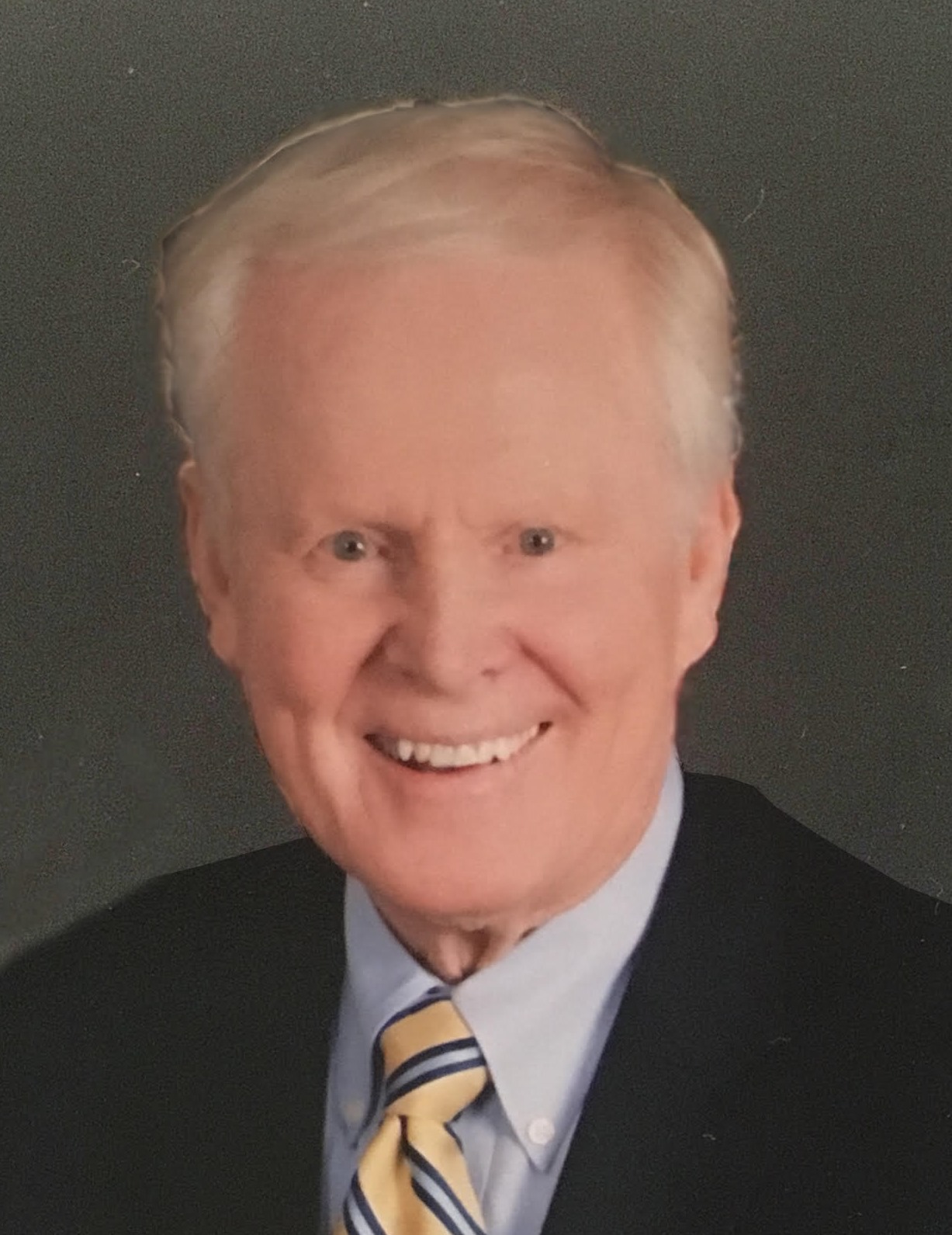 Billy R. Cooper (USAF Ret.) passed away on March 1, 2017. Born on February 12, 1930 in Crowell, TX to Gordon and Veda Cooper, he graduated from Crowell High School in 1947 and Texas Tech University in 1951. He entered the Air Force in 1952 to serve his country.  A Vietnam veteran who served as an intelligence officer, Billy was awarded the Bronze Star Medal and two Legions of Merit. His tours of duty included Wiesbaden Germany, the Pentagon in Washington D.C., and Langley AFB in Hampton, VA. In addition, he served as a Professor of Political Science and Defense Policy at the U.S. Air Force Academy in Colorado Springs, CO.  During his military career he received his MA from the University of Maryland and was a Distinguished Graduate of both the USAF Air Command and Staff College and the U.S. Naval War College.

After retirement from the Air Force in 1978, Billy joined the Eastman Kodak Company as the Vice President of Commercial and Government Systems in Rosslyn, VA. His responsibilities included business development in all areas of optics and reconnaissance systems for the Defense Department, NASA and other federal agencies. Billy served as President of the Texas Capitol Hill Breakfast Club, on the Board of Trustees of the National Security Industrial Assoc. and on the Board of Directors of the National Capital Council of the Navy League. He retired from Kodak in 1997.

Billy loved flying his private plane, and was active in the Aircraft Owners and Pilots Association. He was a leader in the Aviation Explorers of Williamsburg, a scouting group for young people interested in aviation careers. He was also a volunteer tutor with the Literacy for Life program in Williamsburg.  Billy enjoyed playing golf with the Ford’s Colony Men’s Golf Association and traveling. Some of his fondest memories were spending time with friends and family at his vacation home in Duck, NC, cheering on his beloved Redskins and Red Raiders, and attending the sporting events and activities of his five grandchildren, whom he adored.

In addition to his parents, Billy was preceded in death by his brothers, Jamie and Paul Cooper. He is survived by his loving wife of 60 years, Anne Fairbank Cooper; and his daughters, Mary Johnson and her husband Jeff Johnson, Jr. of Hampton, VA, and Carolyn Mustin and her husband Tom Mustin of Denver, CO. He also leaves to cherish his memory his grandchildren, Jennifer Johnson of Richmond, VA; Katie Johnson and her fiancé Thomas Lawler of Arlington, VA, Tyler Mustin and Will Mustin of Los Angeles, CA, and Hayley Mustin of Austin, TX. In addition, he is survived by his brother Robert Cooper and his wife Shirley of Dallas TX, his sister Mary Bassett of Colleyville, TX, his sister-in-law Dian Cooper of Waxahachie, TX, his brother-in-law Ralph Fairbank Jr. and his wife Bonnie of Alexandria, VA, and many nephews.

The family would like to thank the staff of Patriot’s Colony Convalescent Center for their love, friendship, and caring of Billy and his family while he resided there. A memorial service will be conducted at 1:00 p.m., Saturday March 11, 2017 at Williamsburg United Methodist Church, 500 Jamestown Road, Williamsburg, VA 23185. The family will receive friends Friday March 10, 2017 from 5:30 p.m. to 8:00 p.m. at Bucktrout Funeral Home, 4124 Ironbound Road, Williamsburg, VA 23188. Memorial donations may be made to Literacy for Life at www.literacyforlife.org or the Michael J. Fox Foundation for Parkinson’s Research at www.michaeljfox.org.  Online condolences may be shared at bucktroutfuneralhome.net.