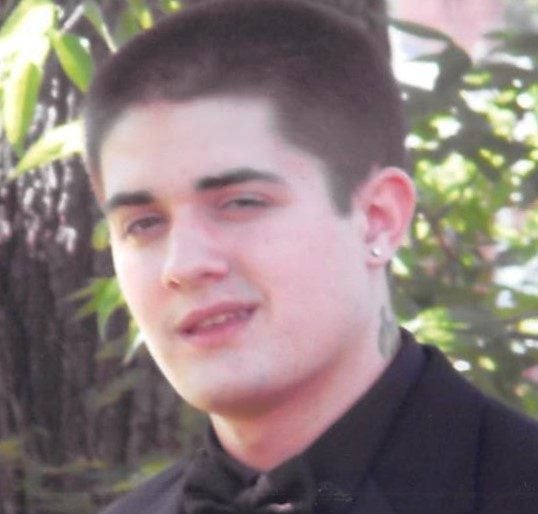 Cody J. Miller, 23, of Hampton, Virginia, passed unexpectedly on December 24, 2017. He was born May 11,1994 in Wilmington, North Carolina, the son of Julie C. Tweedy of Williamsburg, Virginia and Michael J. Miller of Falls Church, Virginia. He graduated from Hampton High School in 2012, where he was a member of the baseball and wrestling team. He also attended Thomas Nelson Community College to further his education in business. He was an active participant in Hampton Wythe Little/Senior League, Post 31 Baseball and an integral part of the 2010 Virginia State Senior League Championship Team.

Cody was a free spirit who always lived life to the fullest. He was a deep thinker, philosopher, and kept his family and friends in many deep conversations. He travelled cross country with his job, enjoying the excitement of new people and places. He loved sky diving, parasailing, skate boarding and traveling to the beach and mountains. From an early age, his love and compassion for all animals was as unique as his personality. He had many dreams including opening his own wolf refuge.

A Memorial service will be given for family and friends on Saturday December 30, 2017 at 1 pm at Bucktrout of Williamsburg Funeral Service in Williamsburg, Virginia. Donations can be made to the family towards funeral expenses at  www.tmcfunding.com.