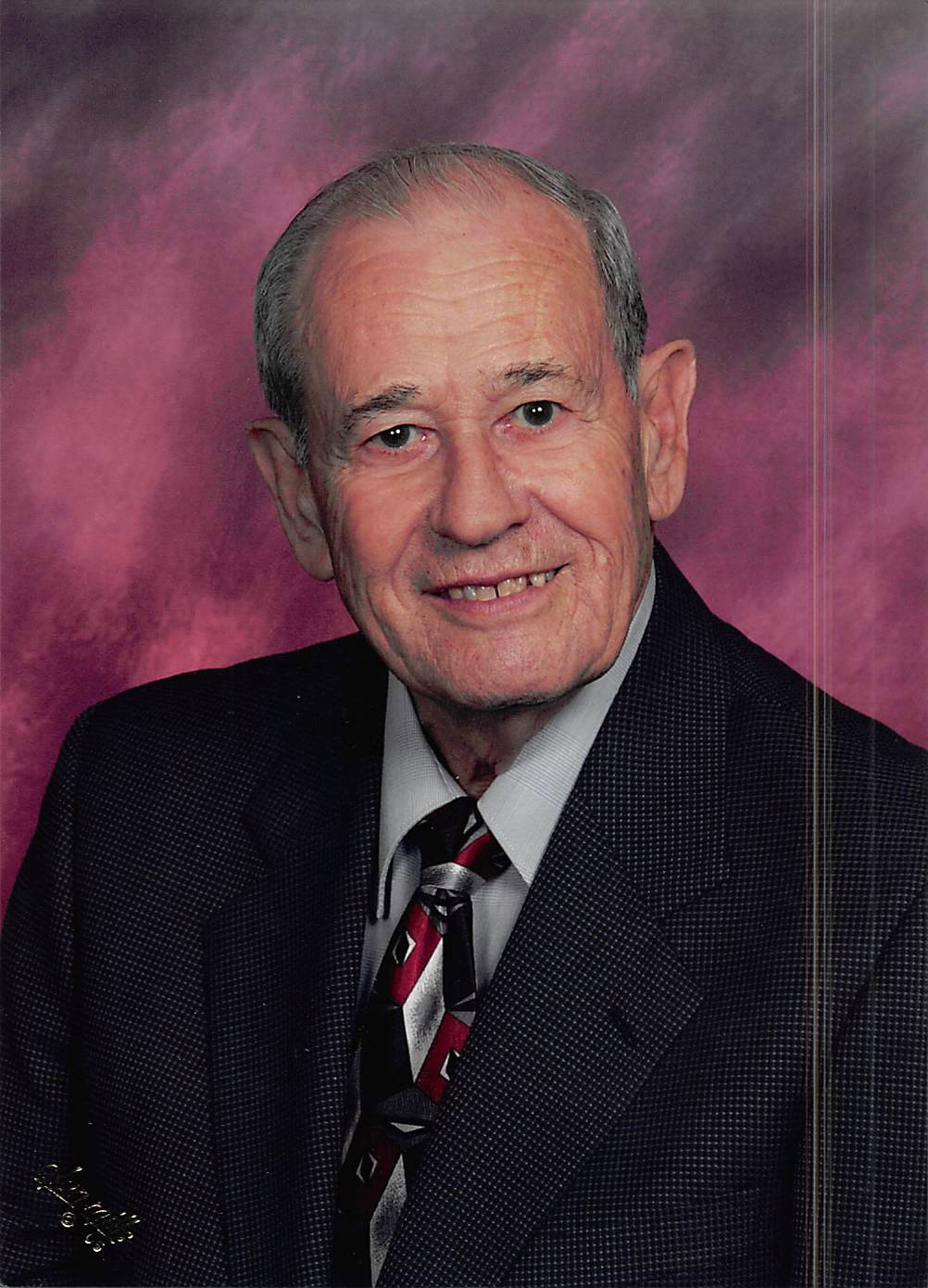 Clarence H. Price, 91, passed away at home, Wednesday, January 24th, 2018.  He was born in Seven Springs, NC, on April 19, 1926, where he worked on a tobacco farm until he went into the Navy. He served in the Navy for two years during World War II. He worked several jobs around the country until he ended up in Williamsburg in 1950. He has been a resident here in 67 years.

He married Anne in August if 1955 and they had three children, Harvey, Howard, and Carolyn. He worked in civil service at Cheatham Annex and Camp Peary until he retired in 1986.

The family will receive friends at Bucktrout Funeral Home on Saturday, January 27, 2018 from 4-6pm . The Funeral service will occur at James River Baptist Church on Sunday, January 28th, 2018 at 2pm. Burial will be in the church cemetery immediately following the service.