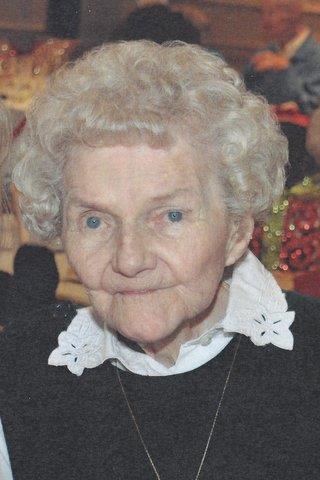 the late William and Clara Reese. Nell was a member of the

Williamsburg Chapter of the Daughters of the American Revolution and

the Womenís Club of Williamsburg.

She is preceded in death by her husband, LtCol. Richard A. Bancroft

Nell is survived by her son, Richard A. Bancroft, Jr. of Flagler

Nell will be interred alongside her husband, Richard, at Quantico

National Cemetery. A Celebration of Life will be held December 3,

contribution may be made to the Semper Fi Fund. Bucktrout Funeral Home is in charge of arrangements.