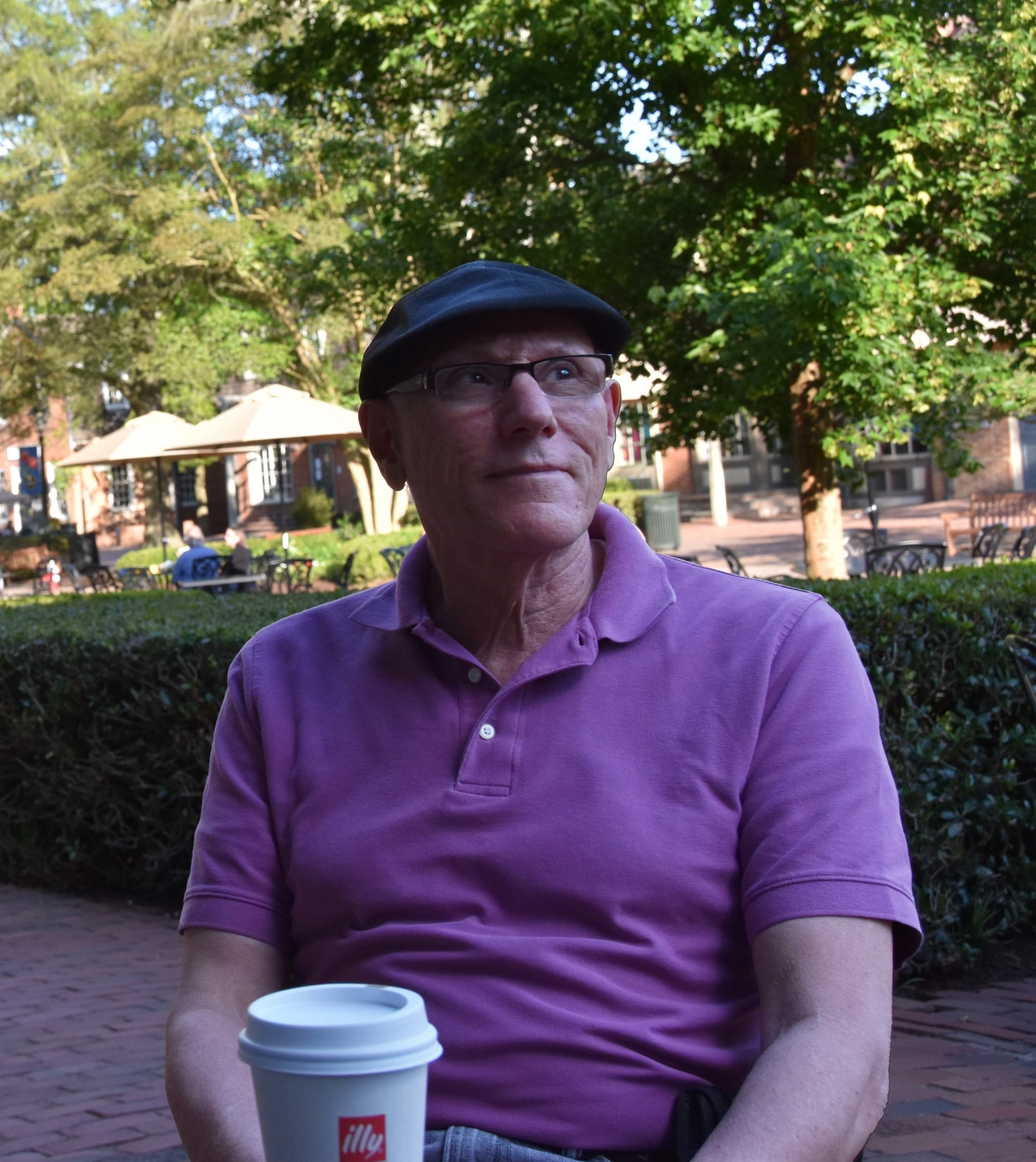 Christian Vincent Pascale, 73, of Williamsburg, VA, passed away on September 18, 2022. A graduate of Lafayette College and American University, Chris loved to travel and made his way to France. There, he taught tennis (which he enjoyed playing throughout his life) while working on his Doctorate in contemporary French history at the Sorbonne. Ever the Francophile, Chris loved the book “A Movable Feast” by Hemingway and had aspirations to become a writer. Always the dreamer, Chris could be found with guitar in hand and with pen nearby to scribble lyrics or poetry. He was deeply religious and a member of the Christian Science church.

He continued to travel throughout his life, meeting his spouse Liria in Brazil at a church gathering. The two of them continued to travel the world together and had two children, Raphael and Michel, somewhere along the way. The family finally settled down in Williamsburg in 2002 where Chris worked as an independent contractor. He was considered by his peers to be a kind, hardworking, and honest man of principle. On his time off, Chris enjoyed his family and itched his international interests by joining the Alliance Française French Club as well as other language groups. Ultimately, he praised God for his successes and happiness, and was a constant support to his local church community.

In 2016, Chris began to work towards his dream of writing: beginning with poems and taking a class in writing at the College of William and Mary.  He joined various writing groups including the James City Poets, the Williamsburg Writing Group, and the Chesapeake Bay Writers Chapter of the Virginia Writers Club (where he won Second Place in the 2021 Golden Nib Contest for Poetry). In 2020, Chris finally achieved his dream when he published his first book “Memories are the Stories We Tell Ourselves”. In 2021, he published a book of poetry where, just like in his life, God could be found in his works.