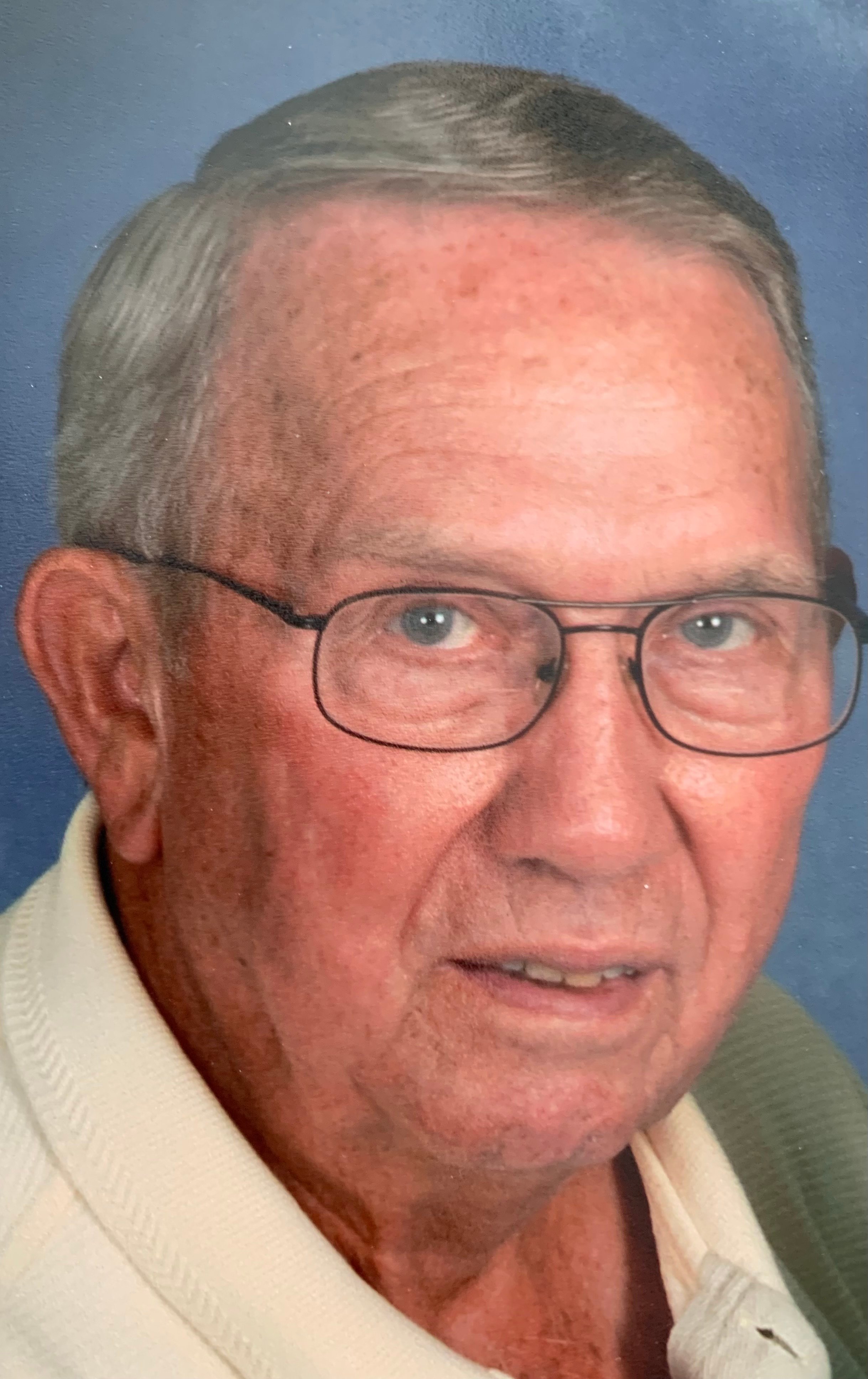 Charlton “Charlie” Wyant Mann died on August 24, 2021. He was preceded in death by his parents Henry Everett and Blanch Wyant Mann, two brothers, James and Jerry, and a sister Judy Thomas. Charlie is survived by his loving wife, Suzanne Montgomery, to whom he was married for nearly 66 years. Also two daughters, Leslie Condra (Michael) and Charlotte Mickolick (Michael), two grandsons, Christopher (Linda) and Clinton (Samantha) Condra, and  granddaughters Danielle Tyre, Kristy Mickolick (Steve), Vanessa Rau (Paul), and Nicole Bagnall (Brian). Three great grandsons, Phillip and Seth Condra, Mason and Gage Rau, and two great granddaughters, Taylor Condra and Lorelai Sukey. He is also survived by his brothers Jack, Thomas (Willa), and John (Yevonne), and his sisters Jenny Arnder, Linda Schmidt (Craig), Nancy Abdill, Rebecca Bishop and Bonnie Campbell (Eddie). Plus many nieces, nephews and cousins. Charlie was born in 1935 in Talcott, West Virginia. His family moved to Virginia in 1951. He graduated from the Virginia Apprenticeship Council as a Journeyman Millwright. He worked various construction jobs before and after being drafted in to the U.S. Army where he served with the 3rd Armored Division from 1955-57. He always spoke with pride and gratitude about his time in the Army, during which he made lifelong friends from across the country and traveled throughout Europe with his state-of-the-art camera. Charlie then had a long career at NASA Langley as Mechanical Engineering Technician from 1962 until his retirement in 1994. He worked on the Mercury capsule and the moon landing project. Charlie was an innovator. There was no task too complicated for him. He took pride in his work at NASA and won awards and earned a patent for an optical tool. Charlie lived for 40 years in the Yorktown area where he and wife Suzanne built their home in Edgehill with lots of family help. They moved several more times in York County until settling in Williamsburg in 2006. He then became Mr. Fixit in the neighborhood and worked for food treats! He was a jack-of-all-trades. There was nothing he wouldn’t fix, build or help out with, even if help did come with a bit of pointed candor. He loved golf, and enjoyed 3 holes in one during his years of play. He also scored a par at Oak Hill Golf Course on July 31, 1992. After retirement, he shot his age a few times after turning 70. Healthy and active till the end, he even met this goal in the last round of golf he played, shooting an 83 at age 85. He also delighted in anonymously buying lunches for police officers in uniform. And he dearly loved his family who will miss him very much. A graveside service will be held on Saturday, August 28th at 10:00am in Cedar Grove Cemetery in Williamsburg. Masks and social distancing requested. Bucktrout Funeral Home will be handling the service. A full obituary, photo montage and a live link to the funeral service will be available on their website: bucktroutfuneralhome.net. In lieu of flowers, please send memorial donations to St. Jude’s Children’s Hospital or the Chesapeake Bay Foundation or a charity of your choice.