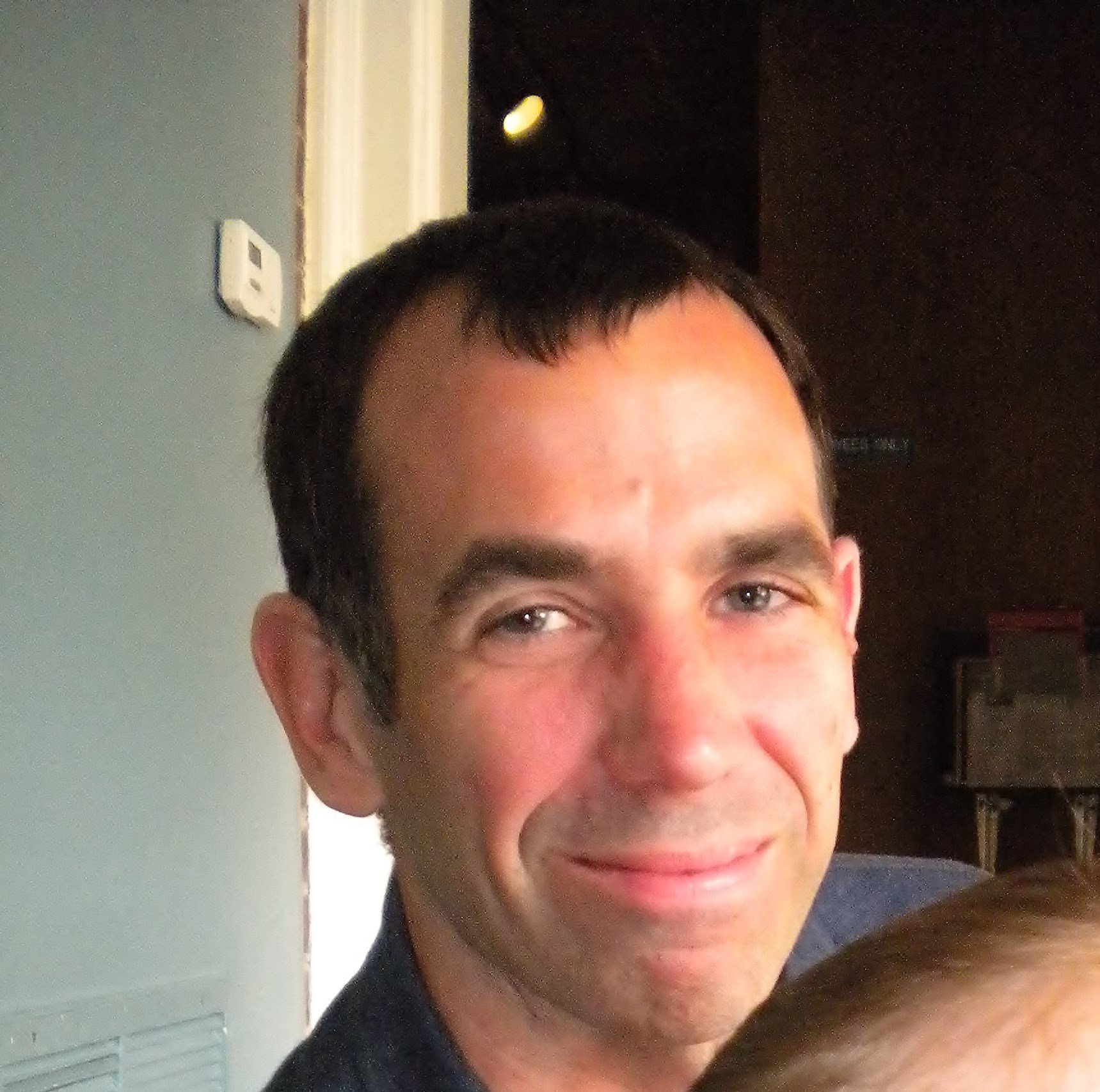 He is survived by Jeannie, his wife of 19 years and his daughter Chloe. His is also survived by his parents Walter and Dorothy Rushby of Port Henry, NY, sister Tina OíHanlon of Albany, NY, brother Walt Rushby of Moriah, NY, brother Tom Rushby of Elizabethtown, NY, brother Jeff Rushby of Keeseville, NY, nephews Brian OíHanlon and Jeremy Rushby, nieces Kaleigh OíHanlon, Megan Rushby, and Cassidy Rushby as well as his parents-in-law George and Faye Tarkington.

Following five years of service in the U.S. Coast Guard, Chuck completed his mechanical engineering degree at NC State University in 1999. After graduation, Chuck and Jeannie moved to Williamsburg, VA where he began his engineering career at Newport News Shipyard. He worked with several engineering firms in the Hampton Roads area before founding CxAnalytics, a building commissioning company in Williamsburg.

Chuckís favorite pastime was spending time with his daughter Chloe. They loved to ride their bicycles to the bagel shop every Saturday morning and play chess. There was always something to be created (or destroyed), rockets to launch, boats to paddle, stars at which to gaze or woods to be explored. He was an avid cyclist and had started competing in triathlons before his cancer diagnosis in 2012. Chuck will be remembered as an extraordinary father and husband, talented engineer, loyal friend, and loving son and brother. He brought joy to all who knew him and will be deeply missed.