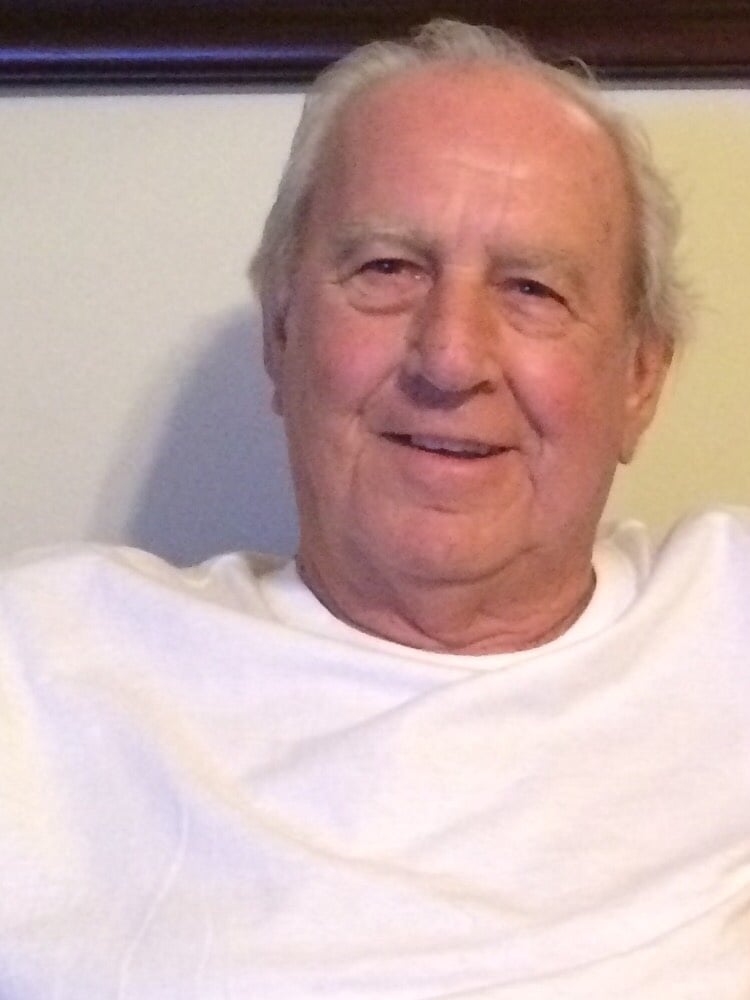 He is survived by his loving wife of 59 years, Mary Sue Satterfield.  Together they built a legacy for their family and friends:

Born on February 18, 1937 in Halifax, Virginia. He was the son of Annabelle and Charlie F. Satterfield. He grew up on a tobacco farm and worked throughout his childhood and teenage years helping his family farm.

In 1957, Junior moved to Williamsburg where he and Mary started their family and Junior began his career as an automotive mechanic. He started his first job on his birthday at Watts Motor Company. He quickly became a master mechanic and earned the title of the best auto mechanic in Williamsburg under the guidance of Winston T. Parker. In 1972 when Watts closed, Junior began working for Whitmore Chevrolet in West Point.  In 1974, Patriot Chevrolet opened in Williamsburg, and he was one of the first mechanics hired. It has been said many times by many people that Junior helped the business become what it is today. He established great rapport with other mechanics and always shared his knowledge and skills with them. Many can say, “Junior taught me what I know about cars and trucks.”  He worked for Patriot until he retired on February 18, 2014. Throughout his career, he was a high performance technician. He gave 57 years of service to the automotive industry.

Junior had a passion for high performance cars. He campaigned several 57 Chevys and 69 Camaros. He enjoyed drag racing his cars with his son, Chuck and great friend, Pete Whisenant.

In lieu of flowers, donations may be made payable at any BB&T bank to Mary S. Satterfield to help offset medical expenses incurred. Online condolences may be shared at bucktroutfuneralhome.net