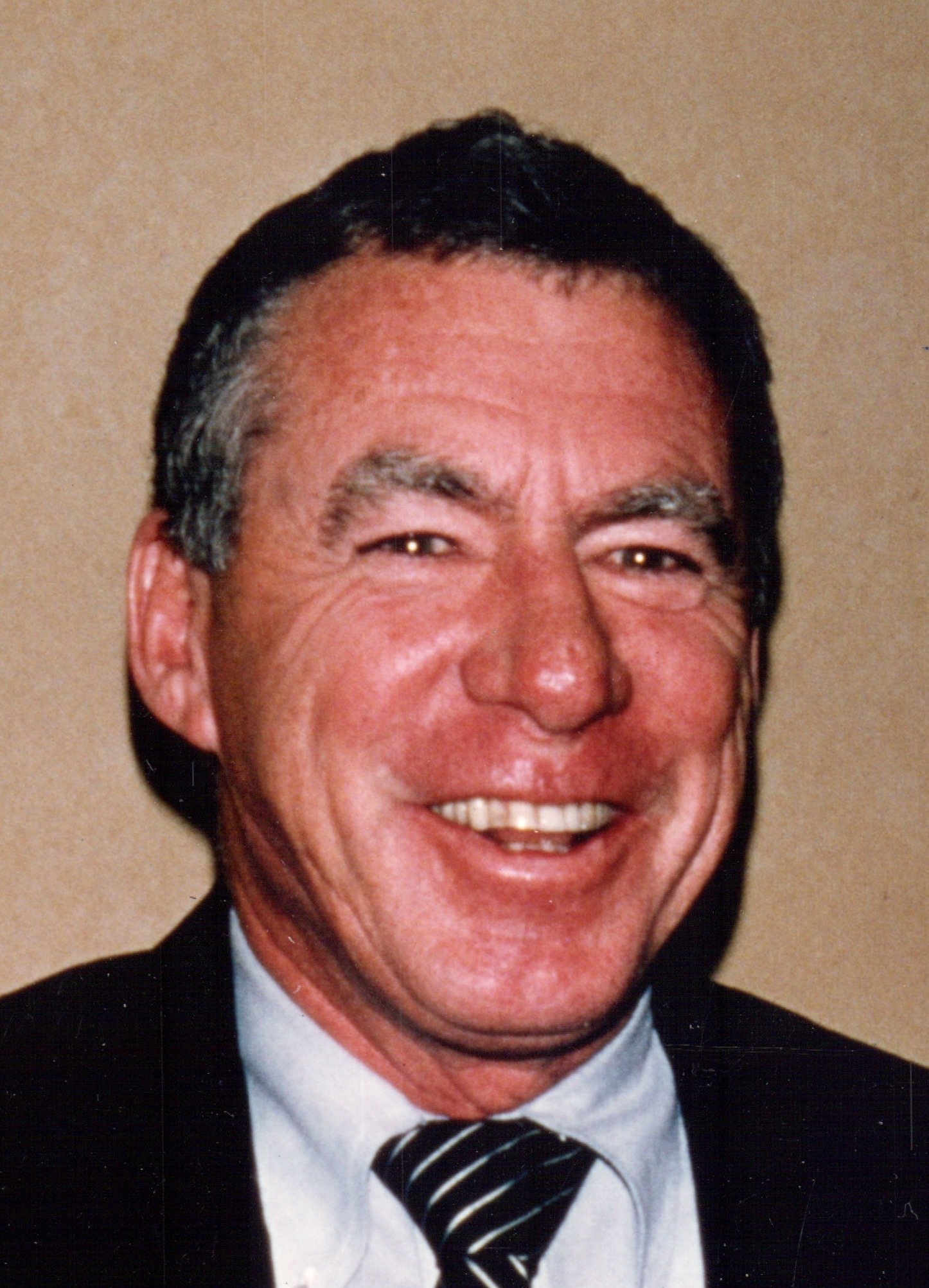 Charles Henry Lupsha, 91, of Williamsburg, peacefully passed away on December 29, 2016.  He was born in Jamaica, NY on April 7, 1925, the second son of Frank and Sylvia Lupsha.  A member of the Greatest Generation, he grew up in Rockville Center, NY during the Great Depression and graduated from Southside High School in 1942.  He served honorably in the European and Pacific theaters as a radioman aboard landing craft in the European theater on D-Day, then to the Pacific theater until the war ended.  After the war, he attended Oklahoma A&M, now Oklahoma State, where he met Cherry Joan Turner.  They wed in 1949, his senior year of college.  Charlie graduated with a degree in Agriculture and began working with a division of Chevron selling agricultural chemicals, a job that took him and his family to Missouri, California, Massachusetts, New Jersey, Iowa, and Maryland.  Their thirteen corporate moves were just a part of family life.  This included three moves to San Francisco national headquarters, where he rose through the corporate ranks to retire as National Sales Manager for the Agricultural Chemicals Division of Chevron Corp.  His road warrior work kept him away from home frequently, but when at home, he happily enjoyed family life with his wife and five sons.  He also enjoyed tennis and golf.

Charlie is survived by his wife, Jo; his five sons:  Charles (Terry) of Aurora, IL, Gregory (Linda) of Chesterfield, VA, Mathew (Chizuru) of Ramsey, NJ, David (Mary) of Lexington, VA, and Douglas (Tina) of Boise, ID; and 8 grandchildren, and 1 great-grandchild with 2 on the way.

A funeral mass will be held Saturday, January 14, 2017, 1p.m. at St. Olaf Catholic Church, 104 Norge Lane, Williamsburg, VA 23188.  Reception will follow at the Ford’s Colony Country Club.  In lieu flowers, memorial gifts may be made to the St. Olaf Building Fund.  Online condolences may be shared at bucktroutfuneralhome.net.