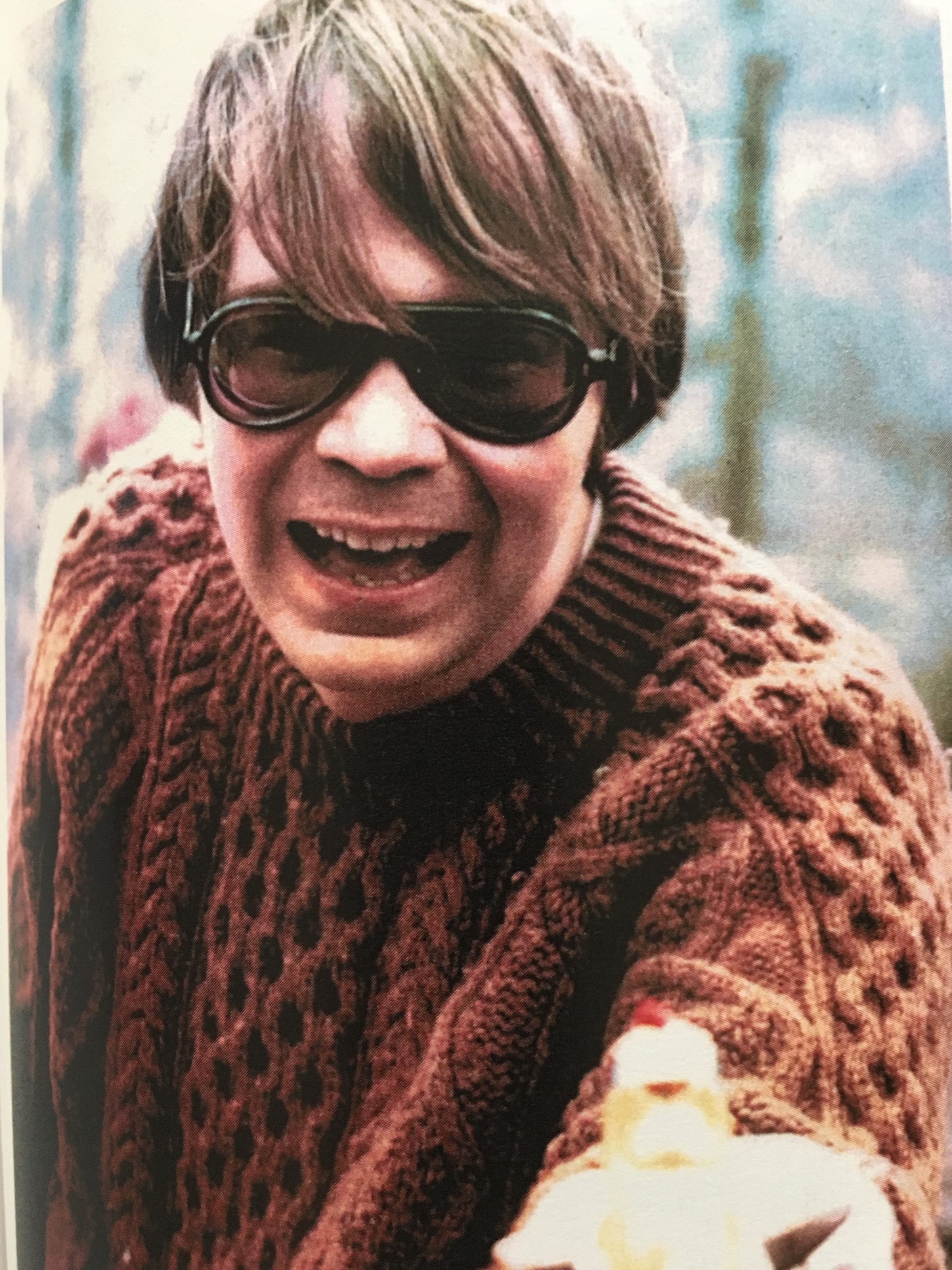 Charles was preceded in death by his wife of 40 years, Carolee, his father and mother, Arthur and Ann Moore Bush and his brother, Arthur, Jr. He is survived by his first wife, Kate, and their daughter, Lisa (Scott) and her children, Grace and Kali, and son, Chad (Shayne) and his children, Cooper, Annabelle and Jeremy; Chad and Lisa’s sister Letty (Adam) and their children Jake and Abby; his sister Ann and nephews Artie and Tad, and nieces Mary Francis, Carrie Ann and Holly. Charles is also survived by Patsy Stevens, his “almost” daughter, and Wedgewood friends Chris Hamilton, Ron Reid, Sandy Wade, Steve Osbrach, and Frank and Arden Staroba.

Charles, or Charlie, to his closest friends, will be remembered for his eccentricities, his generosity and his unique spirit. He was a loving husband, father and grandfather, an artist, an actor, a teacher, a mentor, an architect, and a published author. Charles was born on April 11, 1939, in Roanoke, VA. He attended Jefferson Senior High School and studied and earned numerous degrees at Washington and Lee, Wake Forrest, Randolph-Macon, the University of Virginia, and William and Mary and loved to wear the t-shirts from them all.

Charles was introduced to theatre at a very young age and realized in his teens that he did not want to go into the family business, Bush-Flora Shoes. While at Randolph-Macon, he was asked to become a resident member of Barksdale Theatre Company at Hanover Tavern, the most popular of professional theatres in Richmond. In 1961, Charles acted for standing room only audiences in Stephen Vincent Benet’s John Brown’s Body.  His booming voice is remembered in this prophesying message of 58 years ago

The last of the wine and the white corn meal,

The last of the silk with the Paris label,

The last blood-thoroughbred safe in the stable….

The last bright August before the Fall,

Death has been near, and Death has passed,

It was at Barksdale where Charles made several friends who came together to found the Wedgewood Dinner Theatre, a professional non-equity theatre in Toano, Va. just outside of Williamsburg. Opening night was in May 1963, and for the next 7 years an abandoned tomato canning factory became the destination for some of the best theater in southeast Virginia.

After Wedgewood closed, Charles took a professorship at Thomas Nelson Community College teaching architecture. In 1978, Charles designed the sculpture, “TN at 10”, to commemorate Thomas Nelson’s 10th Anniversary, that still resides on the Hampton campus. He recently was able to return to the for the College’s annual retiree brunch where he discussed his design and noted that it was far from a one-man operation and that materials used were donated by the Newport News Shipyard and put together by the school’s welding students.

Also, in 1978, Charles married Carolee and together they became a powerful force in theatre arts in the area. They became the founders of Wedgewood Renaissance, the second generation of Wedgewood, which actively supported the Williamsburg Players, William and Mary Main Stage Productions, and the Virginia Shakespeare Festival. Charles was also scenic designer for the Colonial Williamsburg 18th Century Play Series presented at the Williamsburg Lodge Auditorium during the 80’s and 90’s. After the death of Claudine Carew, a fellow founder of the Wedgewood Dinner Theatre, the Claudine Carew Spirit of the Arts Scholarship at the School of the Arts, Bruton High School was set up by Wedgewood Renaissance. The scholarship was last awarded in May of this year.

Even though Charles retired from Thomas Nelson in 1996, he served as a volunteer teacher for AutoCAD at William and Mary and began to write.  He was published often, mostly in The Colonial Williamsburg Journal, writing about theatre in Williamsburg and in Colonial America. He self-published A Bush Family Genealogy: Adventures in the New World in 2014. He resided at Morningside of Williamsburg and continued to paint and tool around town in his little blue Smart car until his death.

The family wishes to express their appreciation for the care Charles received from the nursing staff of Morningside of Williamsburg and the Hospice Community Care of Newport News, VA.

A private inurnment will be held at Mountain View Cemetery, Vinton, VA.

When Charles’ mother passed away, Lisa Bush, his daughter, remembers his powerful reading of John Donne’s poem. Let us all listen for his voice.

No man is an island,

Entire of itself.
Each is a piece of the continent,

A part of the main.
If a clod be washed away by the sea,

Or of thine friend’s were.
Each man’s death diminishes me,

For I am involved in mankind.
Therefore, send not to know

For whom the bell tolls,
It tolls for thee.