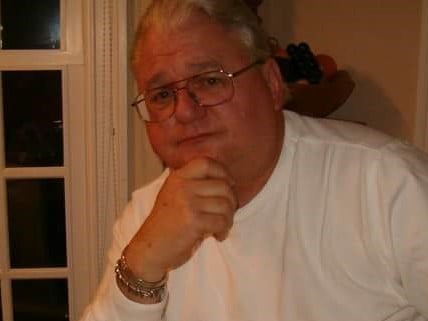 Charlie was a 22-year employee of Colonial Williamsburg Foundation where he worked in multiple areas, most notably as Speaker of the House, Peyton Randolph. Previously a teacher, Charlie had a deep love of history. So much so that he relocated to Williamsburg with his wife, Karen, in 1988 so that he could combine his skills as an actor with those of a teacher by interpreting with the foundation. In addition to the role of Mr. Speaker, Charlie also portrayed characters in Cry Witch, a man held in the Public Gaol, and Grandpa, a befuddled veteran in a nighttime tavern program. Charlie loved Christmas and enjoyed playing Santa for C W F and A rc of Greater Williamsburg .

To know Charlie was to love him. He loved life and his family and fought to overcome illness and the resulting mobility issues for the past three years. He was fun and funny, kind and generous, but also strong and determined to walk again and he did! Charlie had a deep and abiding faith, the source of his strength. Charlie was passionate about his hobbies, including reading, collecting, and running an antique business with his wife. Unfortunately, he did not accomplish his goal to return to his favorite place, Disney World.

A memorial service will be held on Wednesday February 21st at 11 am at Williamsburg United Methodist Church on Jamestown Rd. In lieu of flowers, memorial gifts may be made to Heritage Humane Society or JCC Fire Station #3 .