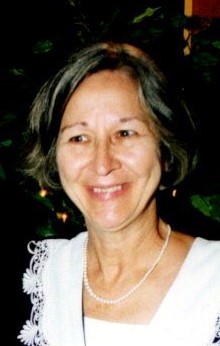 After graduating high school, Charlene moved to Charleston WVa, where she met the love of her life Howard Butler; they were happily married for 55 years at the time of his death. Out of this harmonious union, Howard and Charlene had 2 daughters; Sandra Halvorson (Mike) of Newport News, and Deborah Richardson (Gary) of Williamsburg. In 1963 after living in Nitro WVa, they moved to Emerson, NJ where they raised their 2 daughters. In 1982 Howard and Charlene moved to Norge, VA where they spent their remaining years.

The family would like to thank, Linda Walston for her loving care she gave to mom during her final weeks.