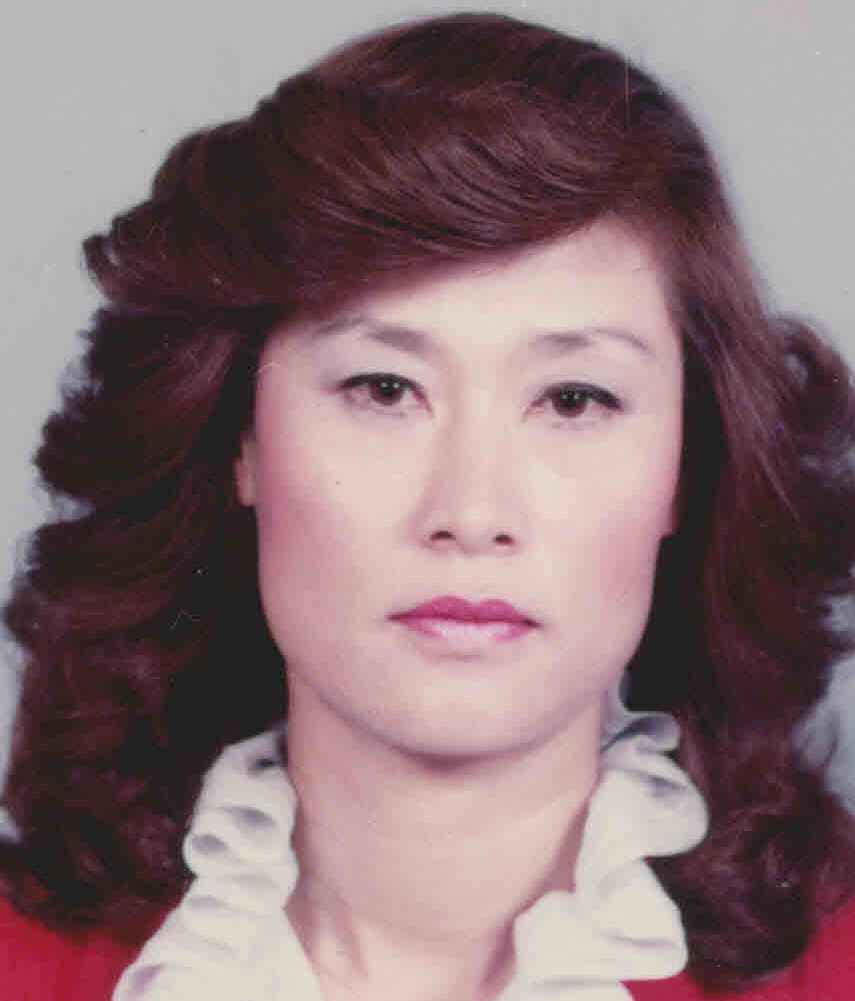 She was preceded in death by her mother Kim Boo So, father Lin Kyung Wong, mother-in-law Florence L. Griffith, and father-in-law Gerald B. Griffith.

Cha Sun and Gary were married on March 30th 1984. Beginning their marriage at Osan AFB, S. Korea and finally settling down in their home in Williamsburg, Virginia in 2007. Her final resting place will be in Middlesex, Vermont next to her mother and father-in-law that she loved dearly. She will be greatly missed by her family.