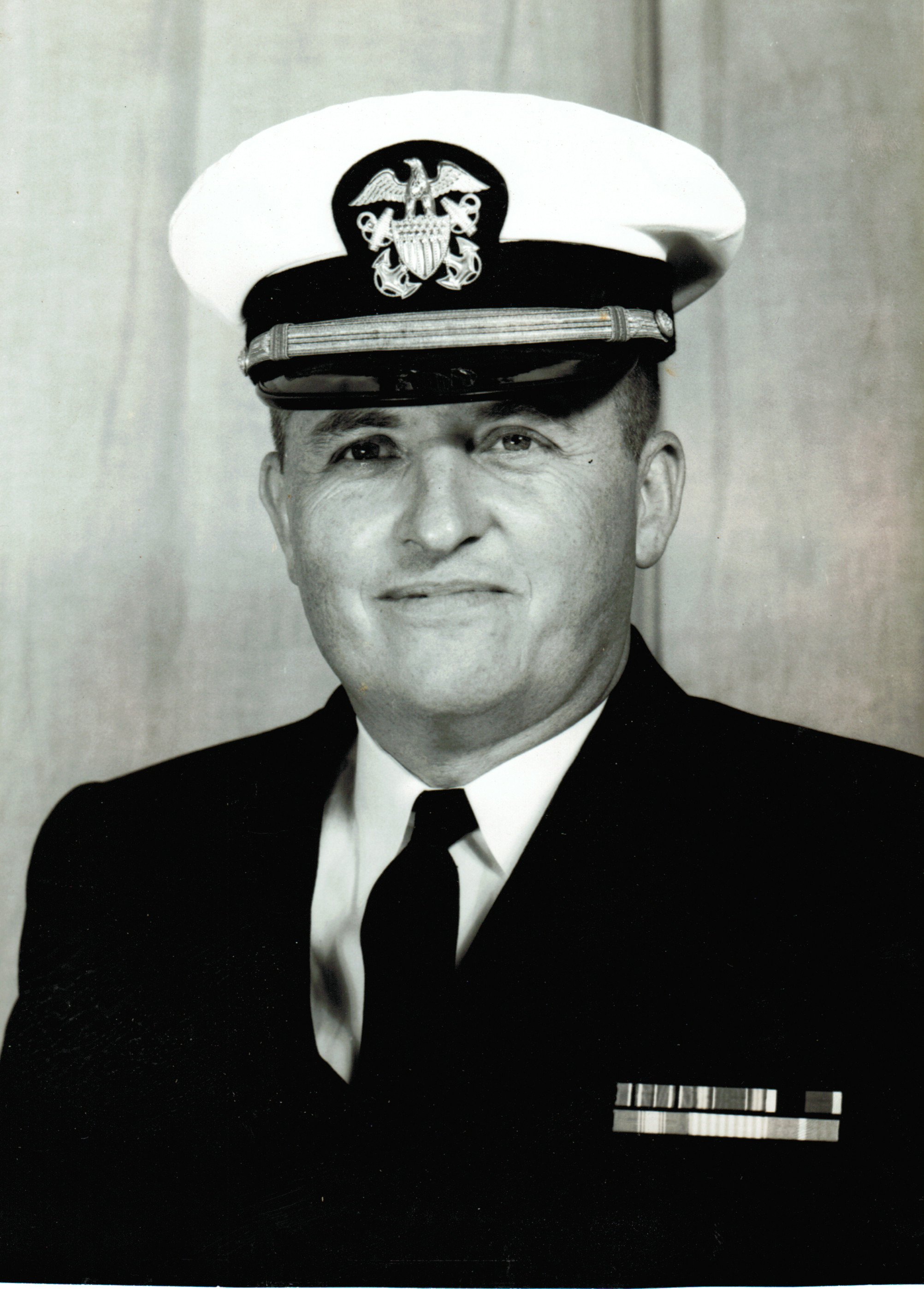 Cdr. William J. Vogel (Retired U.S. Navy), 90, passed away peacefully from complications of pneumonia on January 26, 2013. Born and raised in Illinois, Cdr. Vogel graduated from the United States Naval Academy at Annapolis in 1945. He was a career naval officer, served in the Korean War and traveled the world through his tours of duty. He and his wife, Elizabeth Jean Monteith Vogel, who predeceased him, retired to Williamsburg in 1994.

He is survived by his daughters, Virginia Carey of Williamsburg, Victoria Edwards of Ithaca, WI and Cathleen Vogel of Flagler Beach, FL, as well as three grandchildren and seven great-grandchildren. His son, Thomas Anthony, passed away in 2010.

In the words of his eldest granddaughter, his life embodied kindness, tenacity, discipline, common sense and gumption! His Annapolis roommate, Harlan Twible, remembered his as ìthe best friend a man could ever have.î