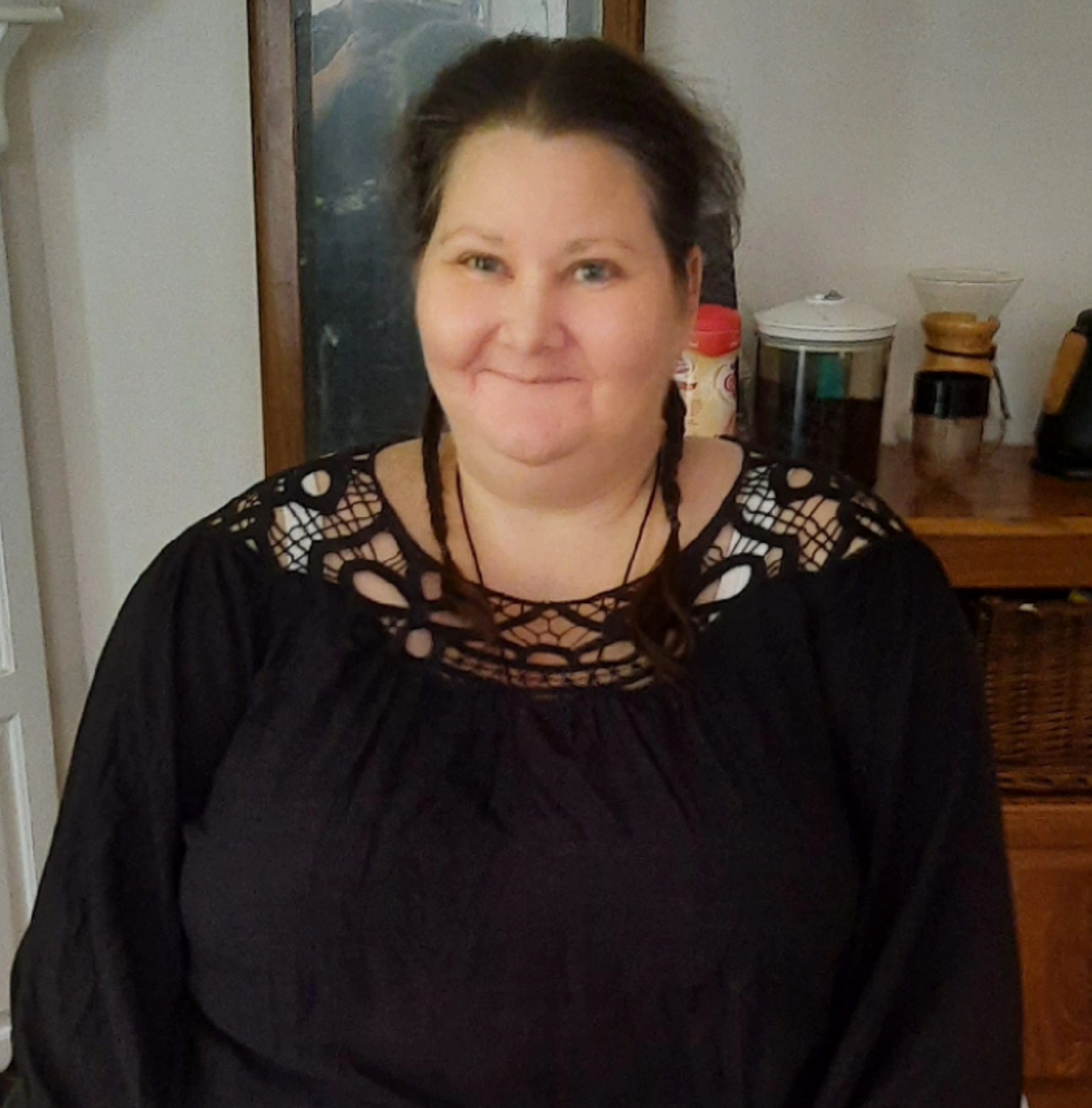 On Wednesday, October 7, 2020, Catherine Beverly Hoosier-Griggs loving mother of three children passed away at the age 59.
Catherine was born on September 8, 1961 in Las Angeles, CA to Edger R. Howard and Virginia J. Howard. On September 18, 1987 she had her first child Jamison Scott Hoosier then on January 21,1990 her daughter Amy Kathleen (Hoosier) Van Valkenburg then on July 1, 1996 she welcomed her daughter Elishabah Ann (Griggs) Vargas. She had two son in laws from her daughters Christopher Edward Van Valkenburg  and Kevin Jason Vargas.
Catherine passions included the love of here six grandchildren. She also loved reading, she combined her passions to teach and share the word of Christ to her family. She was known for her quick wit, her infectious smile, and her kind and compassionate spirit.
Catherine was preceded in death by her father Edger , mother Virginia, her only son Jamison (Scott) and her brother Paul Howard. She is survived by her children Amy Van Valkenburg, Elishabah Varges her sisters Carolyn Colvin, Sharon Howard Adels and Debra Worley and her Grandchildren Zelic, Anjuli, Scarlette, Vincent, Dresden, Adelheid. A funeral service will be held on Thursday October 15th at Bucktrout Funeral Home at 1pm for family.