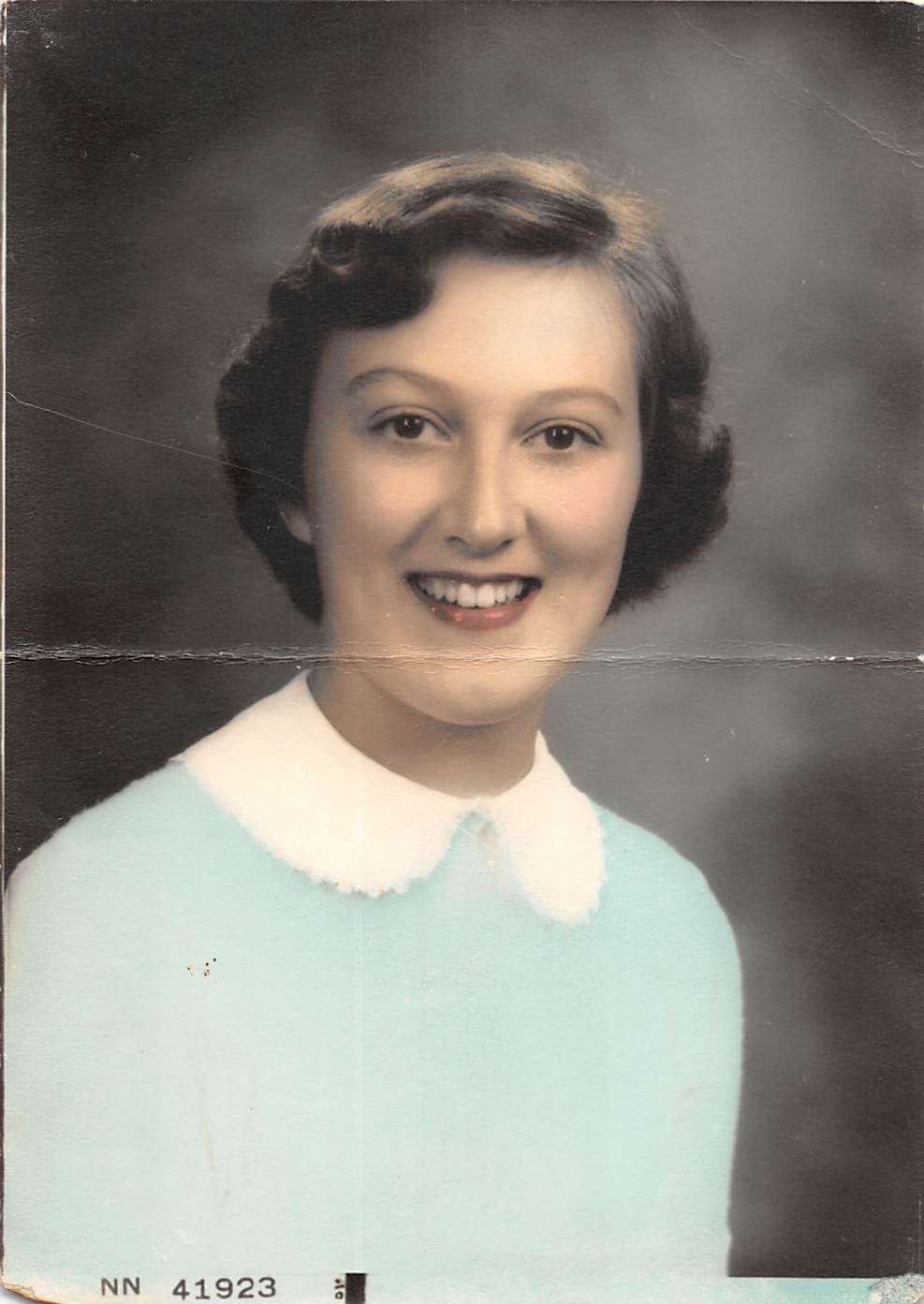 A Newport News, Virginian Native, she was born on October 9, 1936 at Riverside Hospital to Harvey and Katherine (Jordan) Davidson. Cary grew up in Hilton Village and attended Hilton Elementary School. She was a graduate of Warwick High School, held a Bachelor of Science degree in Nursing from the Medical College of Virginia and a Master of Education from Boston University. She married Robert (Bob) Mangum, her high school sweetheart, on June 21, 1958 at Hilton Presbyterian Church. During her life, she was a caring nurse, devoted educator who volunteered much of her time to various organizations, including the Boy Scouts, Military Spouses, the USO, and several professional organizations. Cary retired in 1997 as the Director of Student Personnel from the Riverside Hospital School of Professional Nursing. Above all, she was the consummate Army wife and mother, raising three children at Army posts around the world. Cary loved to travel, read, and entertain.

She is survived by her husband; children, Kevin, Keith, and Katherine; and two grandchildren, Anela and Ned.

A celebration of life will be held on Saturday, January 12, 2019 at 1PM at the Grand Hall at Patriots Colony in Williamsburg.