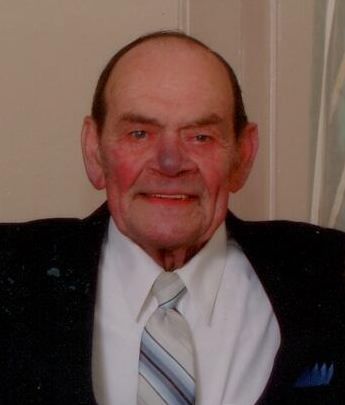 Buddy graduated from Walsingham Academy in 1950 where he was #3 in his class of three. Buddy was a Korean War Veteran who retired from the Virginia National Guard as a Technician at Byrd Field, Sandston, VA. He also retired from the GQ, 329th Spt. Op (Area) Virginia Army National Guard. Buddy never met a stranger and was always ready to work on anything for his family and friends. Years before the auto remote starting mechanism was introduced to the public, Buddy had developed it for his wifeís car but never submitted the patent. Buddy enjoyed spending time with his friends at the Beach Comber Restaurant and the Fleet Association. Many have benefited from Buddyís generosity over the years.