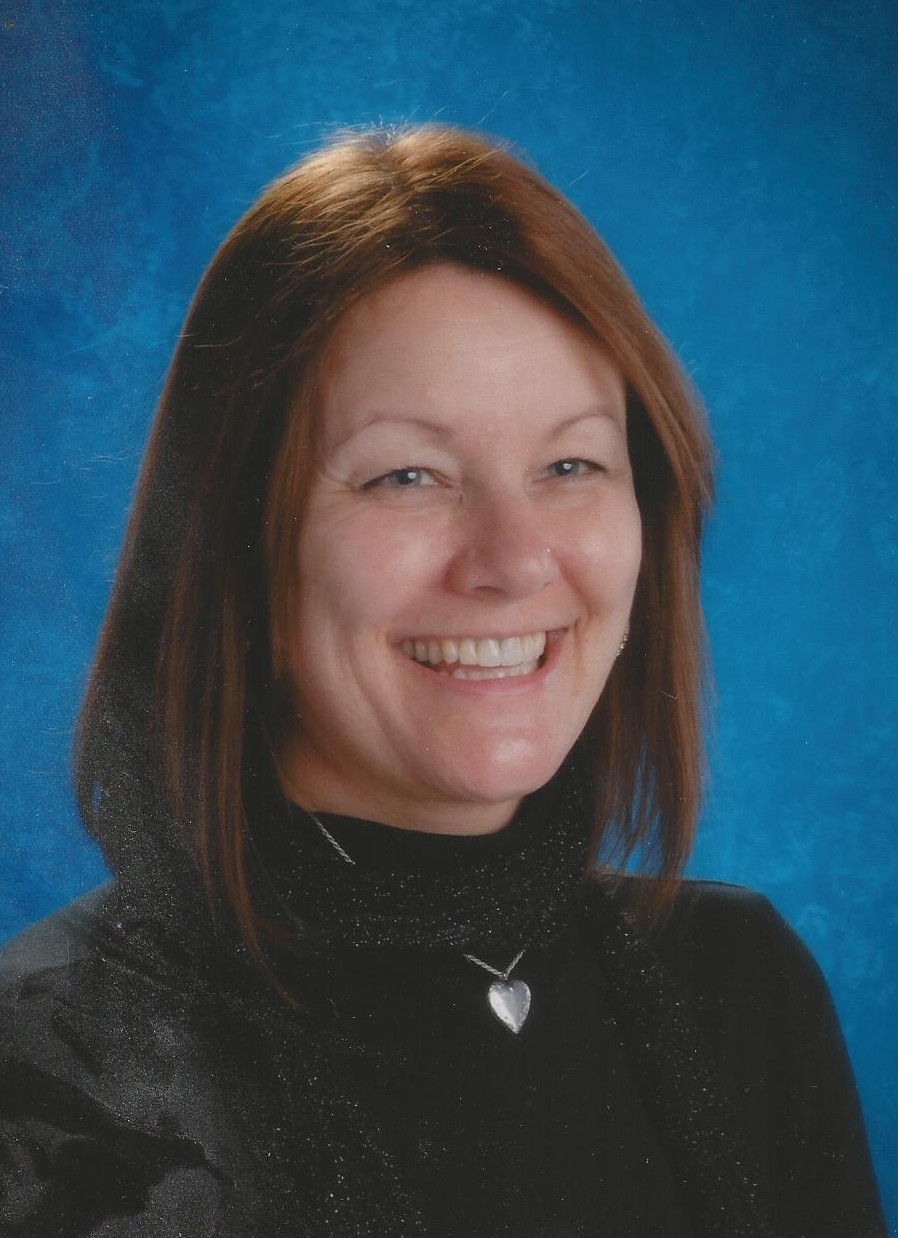 Williamsburg- Caroline Ruth Warren, 53, passed away on Thursday, May 22, 2014 after a brief battle with brain cancer.

Caroline was a Teacher. Known by many as Ms. C, she began her career in 1999 as a gifted education teacher at South Morrison Elementary School in Newport News after earning her degree at Christopher Newport University in 1997. She later taught at Stonehouse Elementary School in James City County until she was forced to retire in 2011 due to multiple sclerosis.

She is survived by her husband Robert M. Warren, two sons, Adam R. Cureton (Whitney) and Christopher J. Cureton, a sister, Anne Duff (Will), a brother, Stewart Bell (Maxine), nieces, nephews and the many children whoís minds she touched as a teacher.

In lieu of flowers, the family has requested memorial contributions be made to the National Multiple Sclerosis Society, Central and Eastern Virginia Chapter, 4200 Innslake Dr., Ste: 30, Glen Allen, VA. 23060.