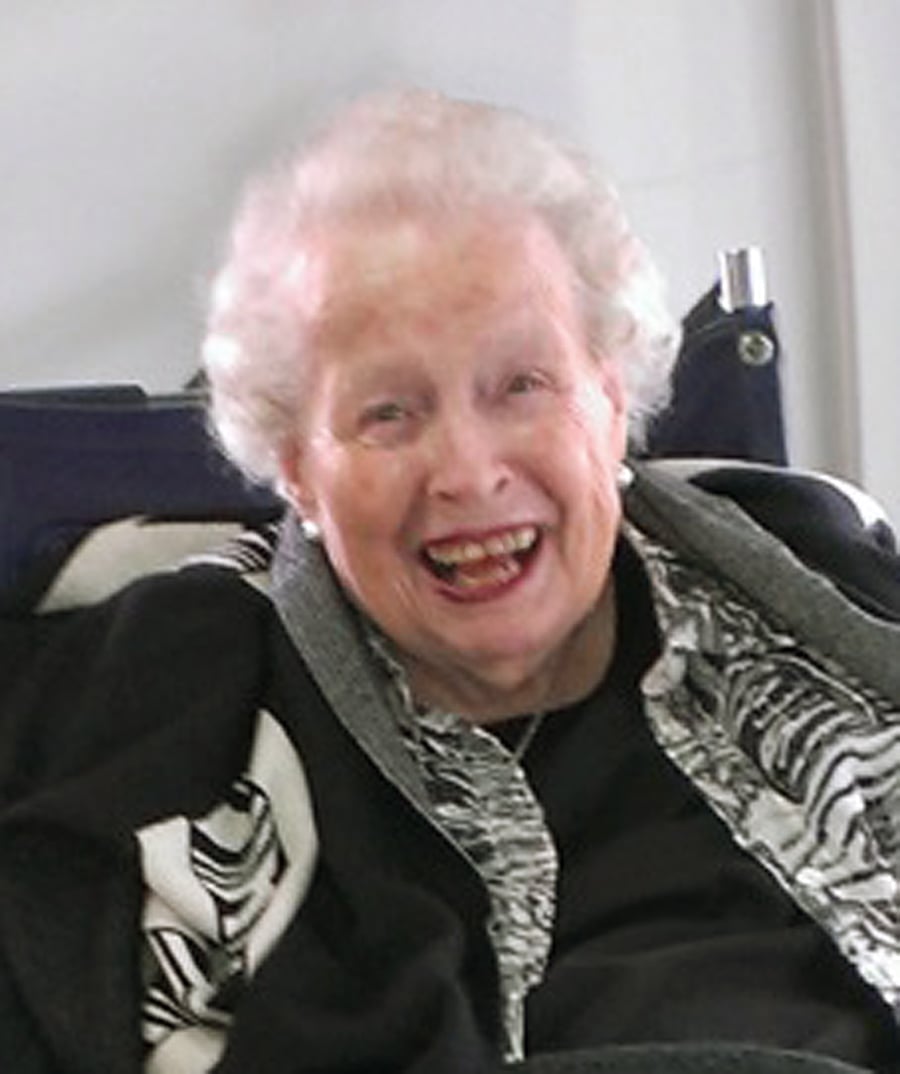 Caroline Embry Turner, 92, of Patriots Colony, Williamsburg, Virginia, passed away on December 5, 2017. Mrs. Turner was the widow of Captain Thomas Turner, USN. She is survived by a number of nieces, nephews and cousins, who, along with a host of friends, will remember her generosity and love towards them, her open enthusiasm for life’s gifts, and her humble acceptance of life’s difficulties. A native of Washington, DC, Mrs. Turner’s formal education consisted of Sidwell Friends School, graduations with honors from Holton-Arms and The George Washington University, a Master’s degree from Connecticut College, and a Diploma from Sorbonne University in Paris. Throughout her life, she maintained a serious interest in the arts, opera in particular, and in French and English literature. For a number of years before the death of her husband in 1982, Mrs. Turner taught French and served as a French and Italian guide-interpreter in Washington, DC, and in other locations in the eastern United States. After 1982, she spent time in France, living in Paris from 1984 to 1997, after which she moved to Williamsburg. Mrs. Turner was a member of the American Cathedral of the Holy Trinity in Paris and of the Hickory Neck Episcopal Church in Toano, Virginia. A Requiem Eucharist service will be held at the Hickory Neck Episcopal Church at 10:00 AM on Thursday, December 28. A memorial service will be held at 3:00 PM on that same day, December 28, at Patriot’s Colony. Interment will be in Arlington National Cemetery on a date to be announced. In lieu of flowers, contributions may be made to Hickory Neck Episcopal Church, Toano, Virginia (designated in memory of Caroline E. Turner) to fund the church’s community outreach efforts, or to the Riverside Foundation, Newport News,
Virginia, designated to Patriot’s Colony staff scholarships.