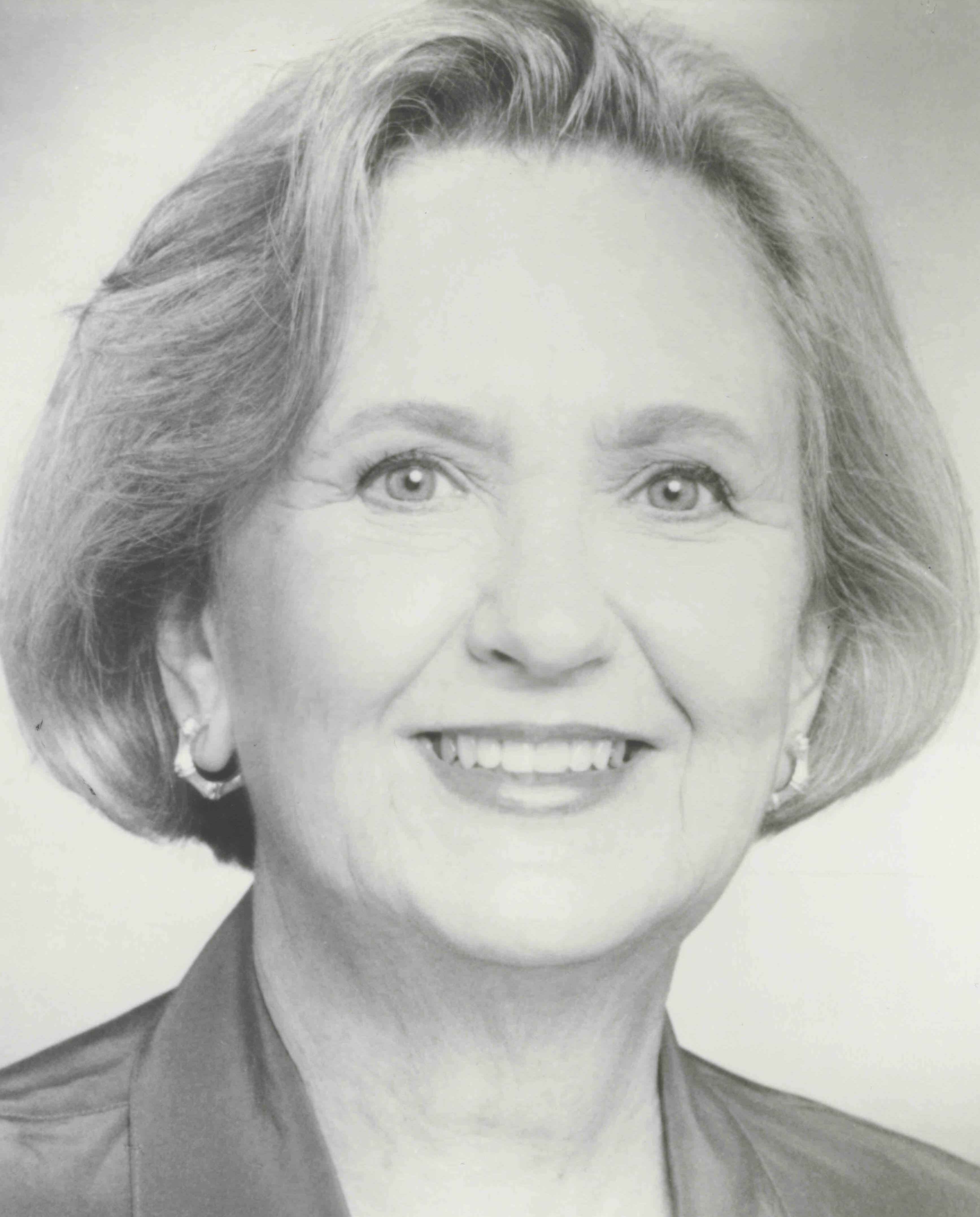 Carole graduated from Indiana University in 1956. She began feature writing on the Indiana Daily Student which led to radio, television, and print reporting. She went on to teach both elementary school and business communication skills for bank employees. She also sponsored a community college newspaper. Her marriage to Ensign Rollin Shoemaker meant moving around the country so Carole became a freelance writer and had works published in Plays Drama Magazine and Scholastic Scope, among others.

After moving to Williamsburg, Caroleís communications background served her well as an interpreter/tour guide in and around the Colonial Capitol. Thirty years in community theater and radio led to professional acting work here and in Wilmington, North Carolina for TV shows, commercials, industrials, and the occasional movie. She was also a member of Bruton Parish Church.

A private service will be held at WindsorMeade of Williamsburg. In lieu of flowers, donations may be made in Caroleís memory to the Williamsburg Public Library.