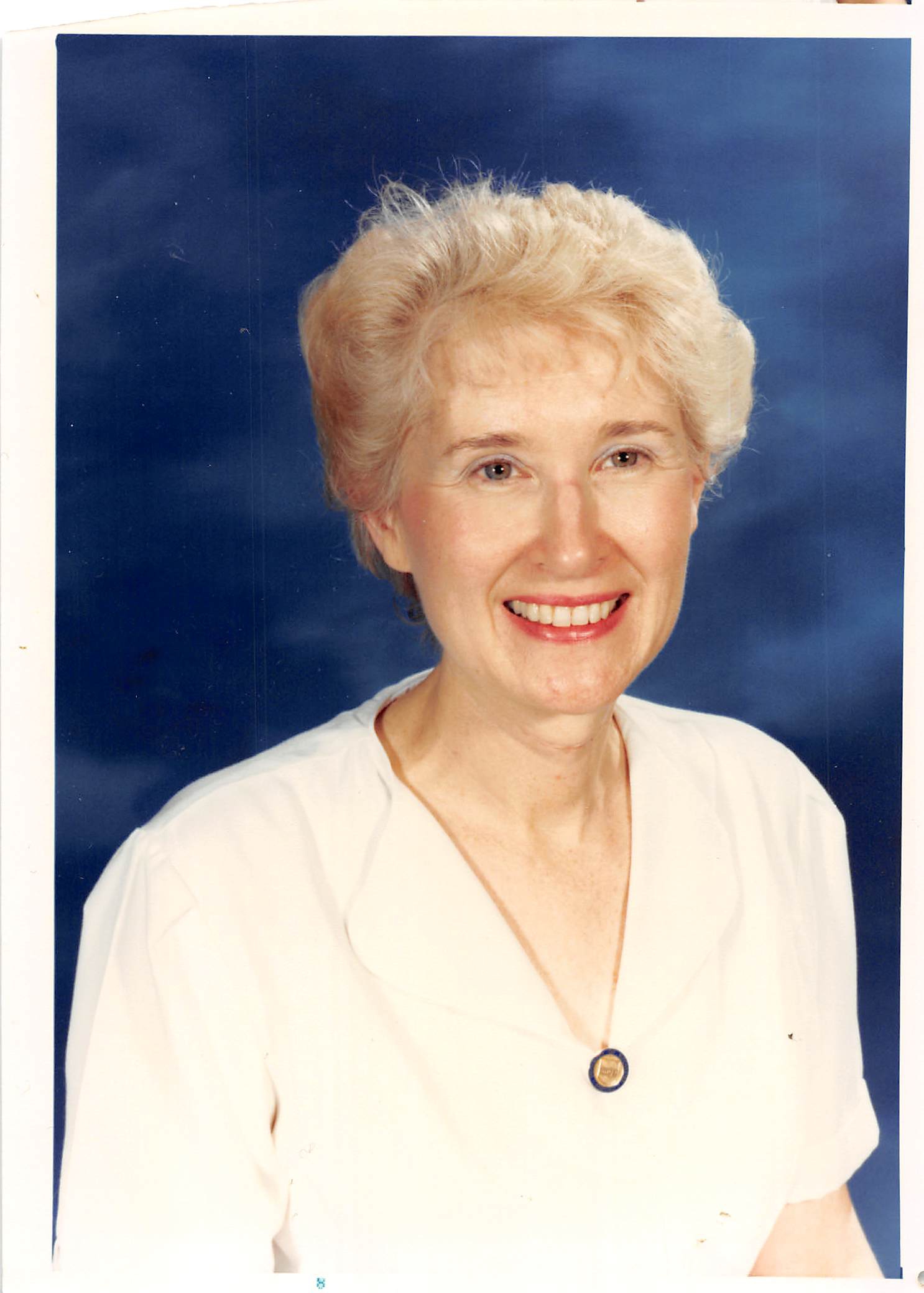 Carol Lee Cologgi, age 78, of Williamsburg, passed away peacefully on Wednesday, January 27, 2016. She was born in Seneca Falls, New York and is the daughter of the late James and Louise Magill. She is survived by her beloved husband of 55 years Richard Cologgi; loving daughter Julianne (Per Krohn) Graboski of Yorktown, VA; loving son David (Kyla) Cologgi of Westerville, OH; grandson Ryan Cologgi of Westerville, OH; and sister-in-law Betty Buttacavoli of Long Island, NY. Carol also leaves behind loving nieces and nephews. She was an exceptional daughter, wife, mother and friend to so many who will greatly miss her.
Carol graduated as Valedictorian of her Mynderse Accademy High School class. Then continued her education from the University of Rochester as a Registered Nurse, earning a BSN from Fairleigh Dickinson University graduating Sum Cum Laude in her class as well as an additional BS in Health Education. She finished her education by receiving a MED in School Social Work from William Paterson University IN 1980. She was a school nurse for 27 years in Park Ridge, NJ and became a close friend to so many of her teaching colleagues through those years. After retiring, she and her husband moved to Williamsburg, and Carol began to enjoy gardening and she and her husband would go to Horticulture Shows around the Williamsburg and Richmond area.
A Memorial Mass will be held on, Thursday, February 11, 2016 at 2:00 PM at St Bede Catholic Church, 3686 Ironbound Rd. Williamsburg, VA. Memorial contributions may be made in Carol’s name to the Alzheimer’s Associations, Alzheimer’s Association, P.O. Box 96011, Washington, DC 20090-6011.