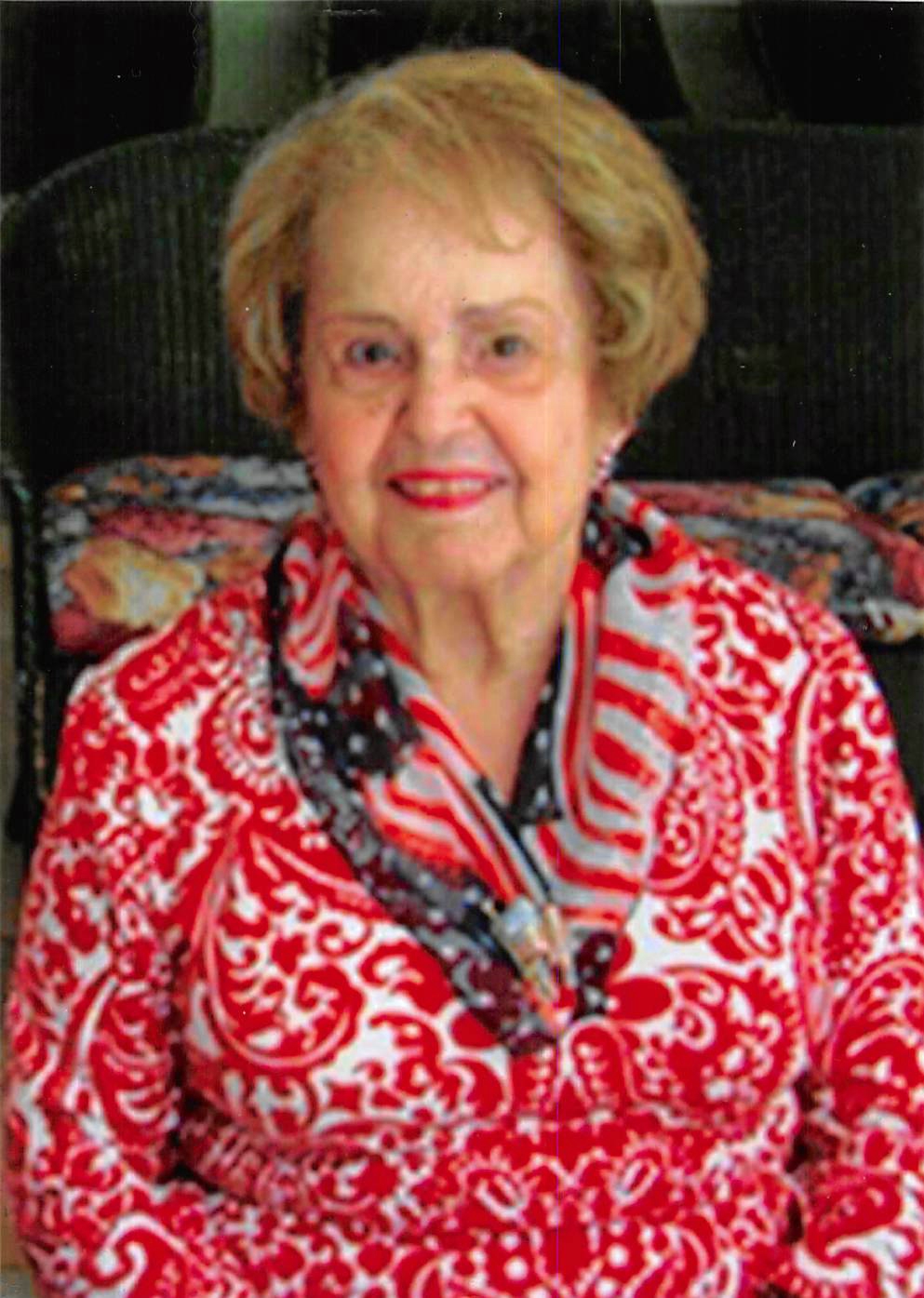 Born August 7th, 1922 in Barceloneta, Puerto Rico, she was the daughter of the late Rafael Santiago-Vazquez and Margarita Velez-Armaiz. She was preceded in death by her husband of 61 years, Robert Fischer Stohlman and three half siblings Rafael Santiago, Gloria Bodib and Lillian Garcia.

Mrs. Stohlman attended schools both in New York and Puerto Rico. As the wife of a career officer in the U.S. Army, she enjoyed living in many posts around the world, including France and Japan. Mrs. Stohlman was a homemaker, a volunteer with her local Catholic Parish and a skilled bridge player who enjoyed entertaining friends. After Mr. Stohlman’s retirement from the military, they settled in Olney, MD, where they lived for almost 50 years. In 2016 Mrs. Stohlman moved to Patriots Colony at Williamsburg, a military retirement community, where she could live closer to her family.

In lieu of flowers, memorial donations may be made to the Army Emergency Relief, 2530 Crystal Drive, Suite 13161, Arlington, VA 22202 or online at armyemergencyrelief.org/donate.