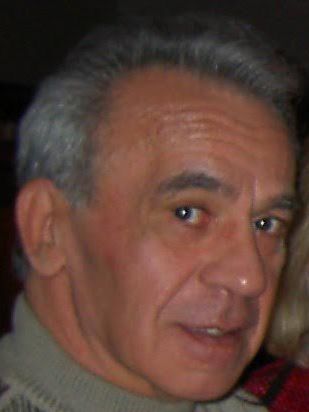 He was born March 2, 1941, in Canonsburg, PA, a son of the late Vincent and Teresa Fragapane.  Prior to his retirement in 2008, he was employed as a paraprofessional at Washington Career and Technology Center.  He was also employed for 32 years at the former McGraw Edison Power Systems in Canonsburg, where he helped assemble electrical transformers.

While living in PA, he was a member of Canonsburg Sportsmen’s Association, where he enjoyed fishing.  He also enjoyed reading and military history.

Mr. Fragapane loved being with his family, and enjoyed the companionship of the family’s two Siamese cats, Micah and Zoe.

On December 6, 1968, he married his beloved wife, Carol Sluciak, who survives after nearly 50 years of marriage.

Deceased, in addition to his parents, is a brother, Samuel Fragapane of Canonsburg, PA, and a sister, Mary Sendro, of Washington, PA.