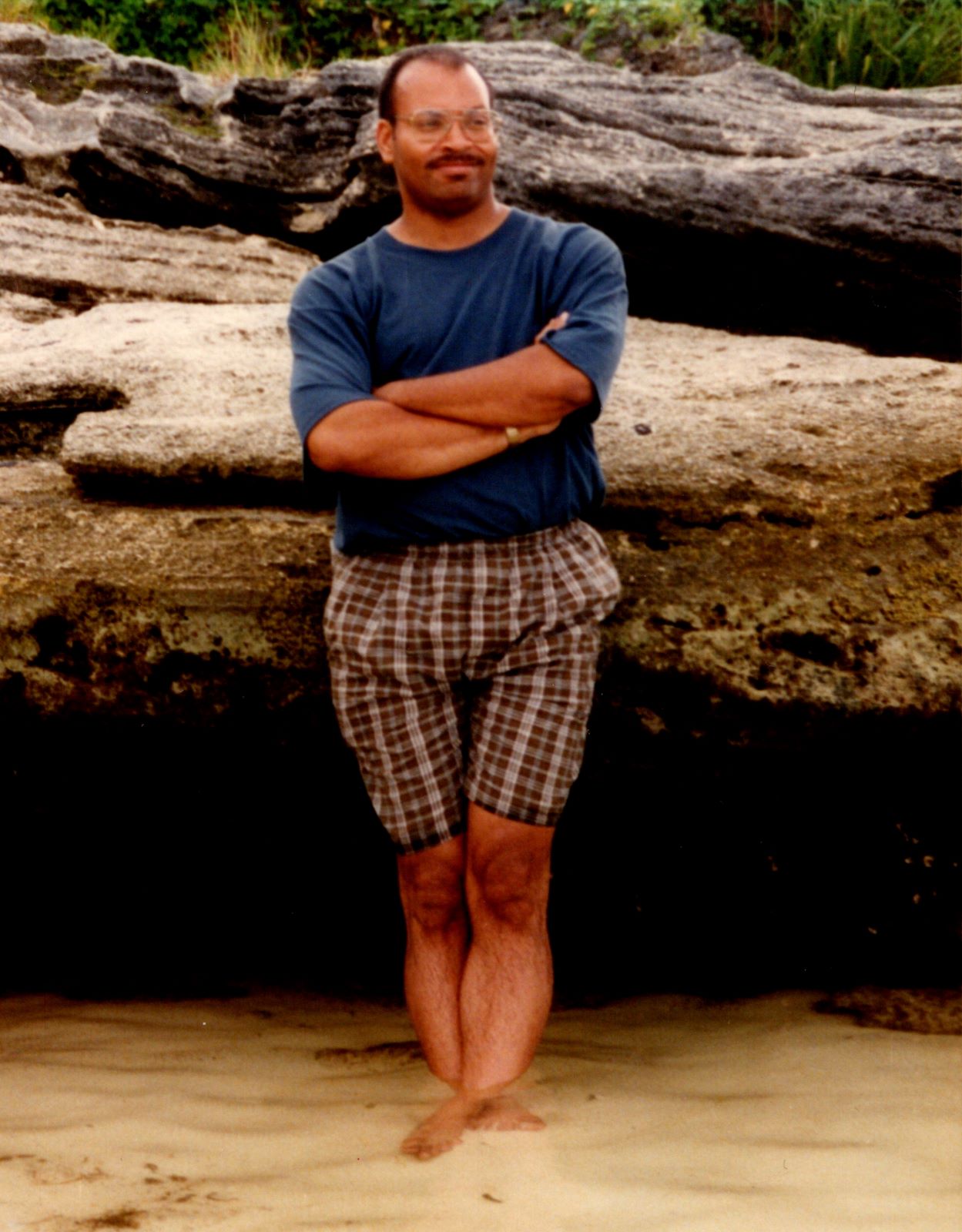 On March 2, 1964 Bradford “Brad” Warren Hill was born to Lucy Mary Hill and Bernard Warren Hill in East Orange, New Jersey. At an early age Brad demonstrated architectural skills and enjoyed constructing model airplanes, cars and structures. After graduating from Clifford J. Scott High School in 1982, he attended Hampton University where he earned a Bachelor of Science degree in Architecture in 1989.

While a Hampton University student, he performed with the Gospel Choir and was a leader in the Student Christian Association. For 3 years Brad had oversight of the Noon Day Prayer ministry, where he met his future wife, Laura, in the Hampton University Memorial Chapel.

On April 17, 1993 Brad and Laura returned to the Hampton University Memorial Chapel for their wedding. In 1998 and 2002 their marriage was blessed with two beautiful children, Josiah Benjamin Hill and Chanel Alexis Hill, respectively. In 2013 while Brad was battling renal failure, Laura was tested, and they learned that they were a match for a kidney transplant/donation, which was successfully completed. In 2019 Brad and Laura celebrated their 26th wedding anniversary.

Brad was employed by the United States Department of Defense (DOD) as an Architect Supervisor. A natural born leader, he led a Construction division at Fort Lee and oversaw multi-million dollar projects during his 27 years of employment for DOD.

When he was not working or enjoying time with his family, Brad enjoyed designing homes, churches, colleges and commercial buildings for WTG Design firm in Chesapeake, led by Wendell Green.

In 1997 Brad and Laura joined Jamestown Christian Fellowship Church in Williamsburg, Virginia where Brad was a member until his passing. Over the years, Brad served as a trustee, deacon, usher and youth leader.

Bradford Warren Hill was a beloved son, faithful husband and devoted father. He was loved by a host of family, friends, staff members, neighbors and church members who have gathered here today to celebrate his life.

The family receive friends on Saturday, February 15, 2020 from 12 PM to 2 PM with service to start at 2 PM with repast to follow at Bucktrout Funeral Home.