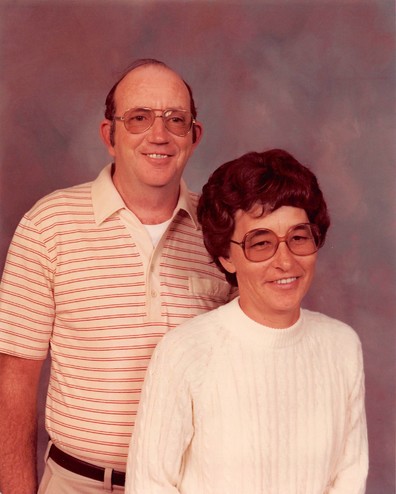 Bill worked at Burger Chef and spent many years working for Anheuser- Busch. Bill liked to go to NASCAR races with his family and he also loved to go fishing and play golf. But what Bill loved most, was being around his family, cooking on the grill and telling stories of things that he did in his lifetime. Bill also loved country music, his favorite song was by George Jones, “He stopped loving her today”.