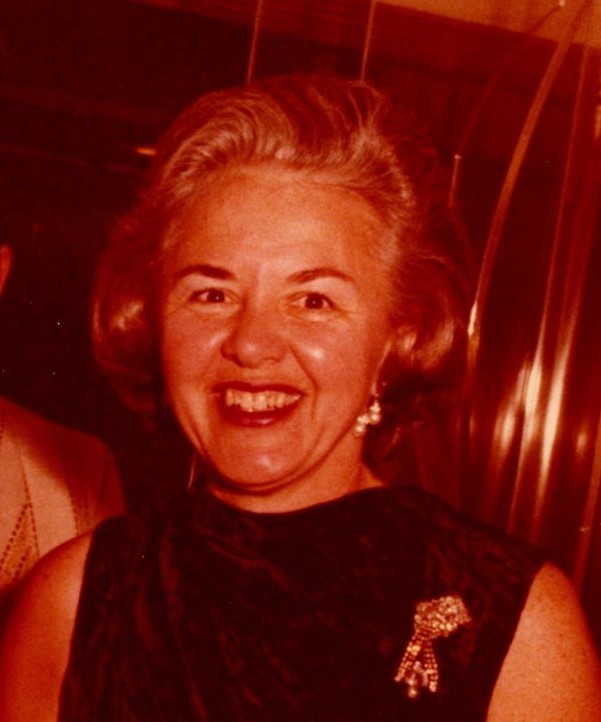 Dorman, Beverley June Reid, 92, of Williamsburg, VA, passed away 12/18/2019. She was born in Charlotte, NC, and grew up in Norfolk, VA, where she met and married a young sailor, named Jennings Dorman, during WWII.

In the late 1950s, Beverley and Jennings returned to Williamsburg to raise a family, and open a dental practice on Duke of Gloucester St.

Beverley was creative and artistic throughout her life. She loved flowers, and was a member of the Williamsburg Garden Club for many years. She attended the VA Tech Horticulture program to become a certified flower judge, traveling to other garden clubs and flower shows throughout Virginia. She also served on the flower committee at the Williamsburg Baptist Church for many years.

In the 1960s, Beverley learned that the Colonial Williamsburg Fifes and Drums only allowed boys to join because one of her daughters wanted to be a drummer.  Beverley collaborated with George P. Carroll, the music director of the boys’ Colonial Williamsburg Fifes and Drums at that time, and co-founded the American Eagle Girls’ Fife and Drum Corps.  The new girls’ corps was open to all middle and high school girls in the Williamsburg area, and existed for many years. Beverley also designed the summer and winter uniforms that the girls wore during parades and performances.

Beverley obtained her real estate broker’s license, eventually opening and operating her own business for many years, The Beverley Dorman Realty, on Richmond Rd. During those years, and prior to the internet, Beverley became aware of how many women wanted to learn more about investments, insurance, banking, etc. Beverley formed the Women’s Financial Symposium, bringing in outside speakers, to help educate women on financial topics.

In retirement, Beverley donated much of her time to sewing and hand-embroidering tiny burial garments and blankets as gifts for parents whose “angel babies” were never able to go home from the hospital.

Beverley’s greatest joy was spending time with her family. She is survived by her daughter Barbara Bower (Jim, recently deceased) of Manakin Sabot and her daughter Beverley Kincaid (John) of Williamsburg; her sister Gloria Stenzhorn of Va Beach; her two grandsons John Kincaid of Marysville, OH and Matthew Kincaid of Charlottesville; and by numerous nieces and nephews. She was preceded in death by her loving husband of 58 years, Dr. Jennings E. Doman; her parents, William Sanford and Olivia Marie (LeBoeuf) Reid; and two older sisters, Shirley Reid and Patricia Bisese.

The family would especially like to thank Cynthia Smith and Romayne Frament for their loving and compassionate care of Beverley over the past several years.