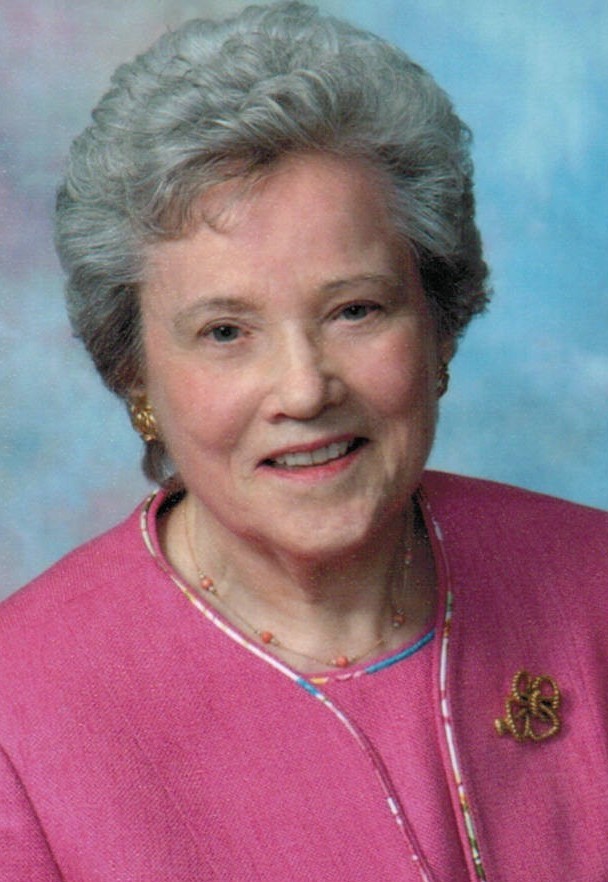 Betty Mitchell Swiggett, 82, passed away on Sunday, May 18, 2014. She was born on September 5, 1931 in Newport News, Virginia to William Thomas and Elsie Perdue Mitchell.After graduating from Hampton High School, she earned a bachelorís degree of theology from Cleveland Bible College (now Malone University, Canton, OH) in 1952. She later attended Pasadena College (now Point Loma College, CA), earning a bachelorís degree of arts in 1955, and the University of Southern California, earning a masterís degree in English in 1958. While in California she married her husband, Sidney, in 1956. In 1991 she received her Ph.D. degree in English Education from New York University.

In 1959 she was employed by the Hampton City Schools as an English teacher at Hampton High School. In 1967 she as appointed Supervisor of English Language Arts for the school division, a position from which she retired from in 1991. In retirement she served as an Adjunct Assistant Professor in English Education at the College of William and Mary.

She led in the development of numerous elementary and secondary curriculum guides for the Hampton City Schools, some of which received nation recognition, and made many classroom visits to give teachers individualized help. She was a member of the Virginia Association of Teachers of English, serving as president in 1982. She served as a director of the National Council of Teachers of English, shared the NCTE Secondary Education Nominating Committee and the NCTE Advisory Committee of the Program to Recognize Excellence in Student Literary Magazines, and was a member of the NCTE Committee to Evaluate Curriculum Guides. She participated in numerous professional conferences as a workshop leader and speaker and published several articles in professional magazines.

Mrs. Swiggett is predeceased by her parents; her daughter Barbara Jeanne Swiggett; and brothers William T. Mitchell, Jr. and Cecil Ray Mitchell. She is survived by her husband of 57 years, Sidney; her brothers Charles Marvin Mitchell of Jupiter, FL, and Dr. Edward Lee Mitchell and his wife, Ruth Alma of Alliance, OH; and sisters Edith Irene Buss and husband, Dr. Siegfried Buss of Colorado Springs, CO, and Doris Marie Miller and husband, Philip of Bethel, OH; and many nieces and nephews.

The family will receive friends from 6:00 ñ 8:00pm Wednesday May 21, 2014 at Bucktrout Funeral Home. A memorial service will be conducted 2:00pm, Thursday May 22, 2014 at Williamsburg United Methodist Church, 500 Jamestown Road, Williamsburg, with a reception to follow in the Fellowship Hall. Burial will be private.