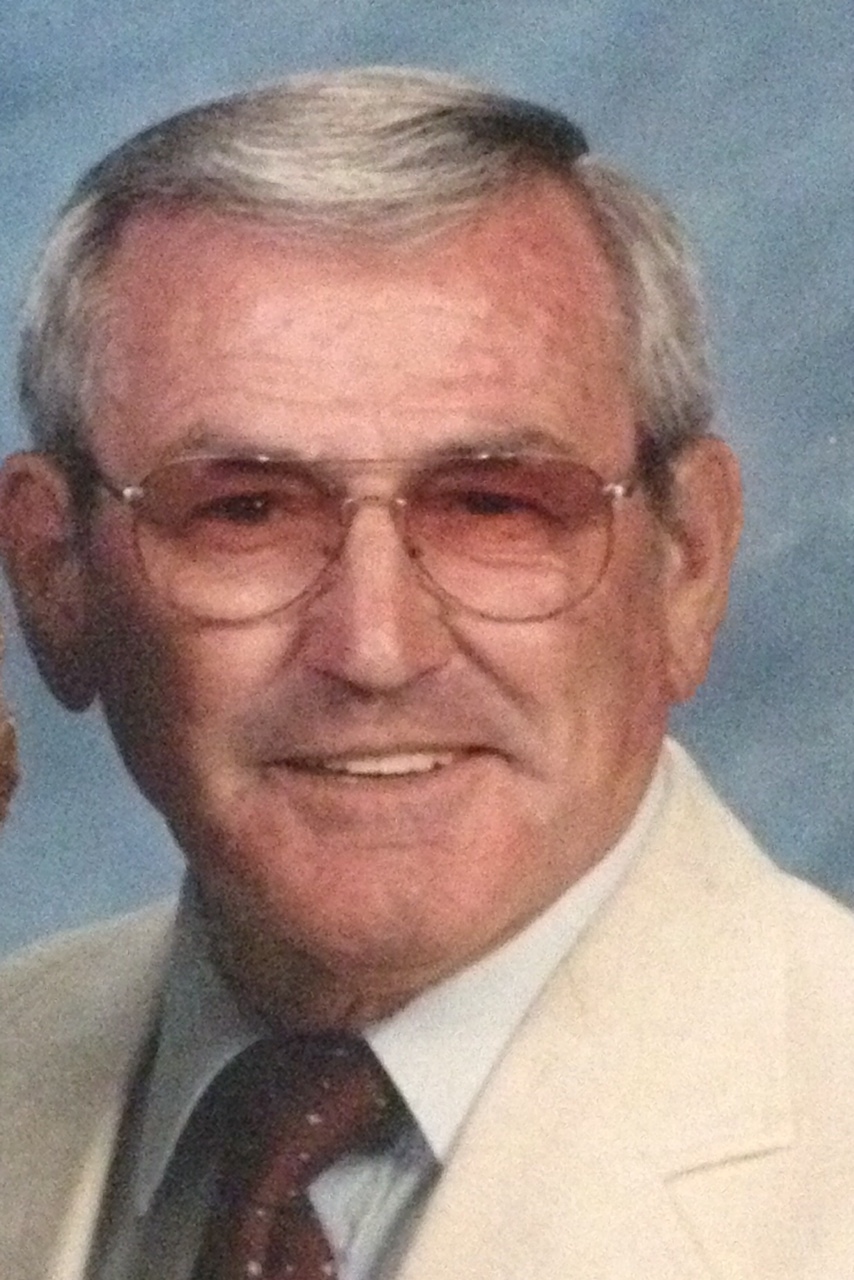 Bennie Elisha Newman, Jr. passed away on December 21, 2013. Bennie was born in Appomattox County, Virginia. He retired in 1993 as Foreman of the Electrical Shop at D.O.D. Camp Peary.

Bennie enjoyed gardening and growing beautiful flowers. He loved his family very deeply and spending time with them. He loved all types of music; country, bluegrass, and gospel, the latter being his favorite. He played with a gospel group for ten years and made several albums. Bennie suffered for the past year with esophageal cancer until the Lord called him home.

A visitation will be held at Bucktrout Funeral Home, 4124 Ironbound Road, Williamsburg, VA on Friday, December 27, 2013 at 10:00 AM with a funeral service following at 11:00 AM. Interment will be at the Peninsula Memorial Park at 1:00 PM.

In lieu of flowers, contributions may be made to the American Cancer Society.