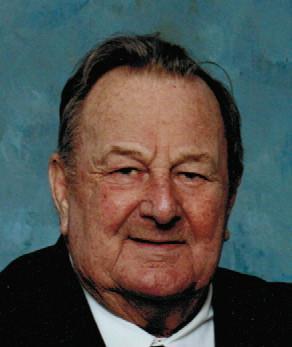 Benjamin Oliver Lindsay, 79, passed away surrounded by his family on November 7th, 2012. He was born on December 27th, 1932 in Gloucester, Virginia, the son of Lewis Lee and Catherine Oliver Lindsay and has lived in Williamsburg since 1934. He was a graduate of Augusta Military Academy in Staunton, VA and attended Virginia Polytechnic Institute. He worked as an Estimator for E. Caligary & Son Contractors and worked for Anheuser Busch for 15 years, retiring in 1995.

He was preceded in death by his brother, Lewis Lindsay Jr. and his parents, Lewis and Catherine Lindsay.

Ben ìGranddaddyî enjoyed spending time with his family and friends, hunting and was a lifelong member of Old Mill Hunt Club, net fishing, taking his boat ìMiss Michelobî out at Queens Lake Marina; supporting William & Mary Athletics, especially Tribe football and The Quarterback Club and watching his great grandsons wrestle for Gloucester Wrestling Association. He got his greatest enjoyment out of watching his grandchildren and great grandchildren grow and play.