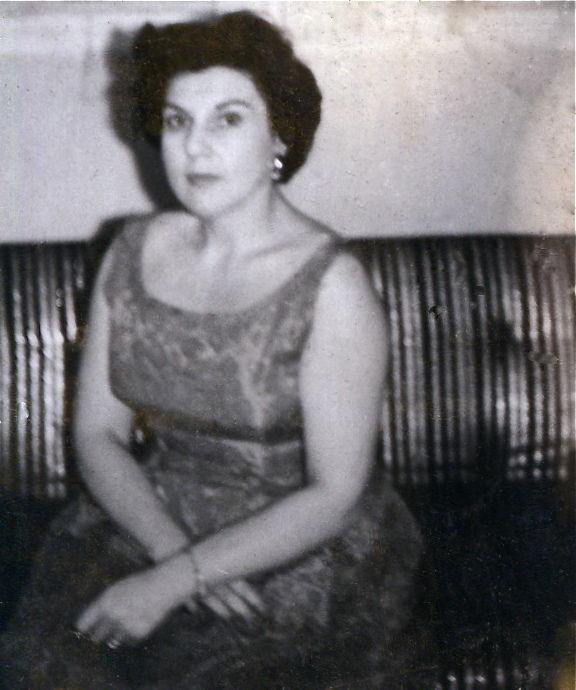 Beatrice Steinhouser Legum passed away peacefully on December 2, 2014 . Born December 5, 1921 in Atlantic City NJ. Known to everyone as Ms B, she was a lifelong resident of Williamsburg. Beatrice was preceded in death by her husband Leonard Legum (1983); her parents Henry and Minnie Steinhouser, and her brother Robert Steinhouser. Beatrice is survived by a son Benn Harvy Legum of Staunton, VA, a daughter Debra Legum of London, England. Grandaughters Morgan Legum of Richmond, VA, Dr Courtney Legum -Wenk and Husband Andrew Wenk of Richmond, VA. and many beloved nieces and nephews Ms B met her future husband Leonard Legum, a student at The College of William and Mary, in Miami Fl where her family spent the Winter. She was the woman behind the man in starting B&L Enterprises INC. She was lovingly known as Ms B, her husband Leonard was known as Mr B. One cannot write about Ms B without mentioning her husband because they were inseparable. The B&L Shopping Center was started on the corner of Richmond and Iron Bound Roads. It consisted of an Amoco Gas Station, a variety Store, several small shops, a grocery store and a small motel on top. They leased the Stockade Drive-in Theatre across Richmond Road from the B&L Shopping Center before eventually building a new theatre on Strawberry Plains Road. According to The Virginia Gazette, the Stockade was the second oldest Drive Inn in Virginia and the sixth oldest drive-in theatre in the United States. They operated the Stockade Theater in the early 60ís during segregation and before The Civil Rights Act of 1964 was passed. There were two entrances to segregate cars entering the theatre; even the snack bar was positioned in the middle of the theatre to keep customers apart based on race. Ms. B., knowing that this was wrong, had Mr B remodel the Stockade to have one entrance for all to use. BeLen Heights community off Iron Bound Road bears their name and all the streets are named after female employees of the B&L. They were very supportive of the local community. They treated everybody with respect. They were known for taking groceries to those who were without food. The B&L Shopping Center sponsored the trophy for the best all round athlete of the year at Bruton Heights High School. They supported James Blair High School by providing the food concession stands at home football games. They also supported The College of William and Mary by providing the concession stands at home football games. The Legum Hilton was made available for The William and Mary Tomahawk Club to meet. Temple Beth El held their monthly Bingo Game at the Hilton. Eventually the B&L Shopping Center was replaced by a Hilton Hotel that they managed together until they sold it. While the Hilton was being constructed, they opened The Stage Door Delicatessen on Monticello Avenue that became a local favorite for sandwiches. There was not a teenager who grew up in Williamsburg during the 50ís and 60ís that did not know Ms B. The B&L Drive-in Theater was eventually closed and replaced by an office building. The Legums were supportive in the establishment of Temple Beth EL of Williamsburg and Mr B was the second President after Dr Paul Sternburg. A grave side service for family was held at Williamsburg Memorial Park Cemetery and a ëcelebration of lifeí service is planned for Sunday February 15 at 2 PM at Temple Beth El.