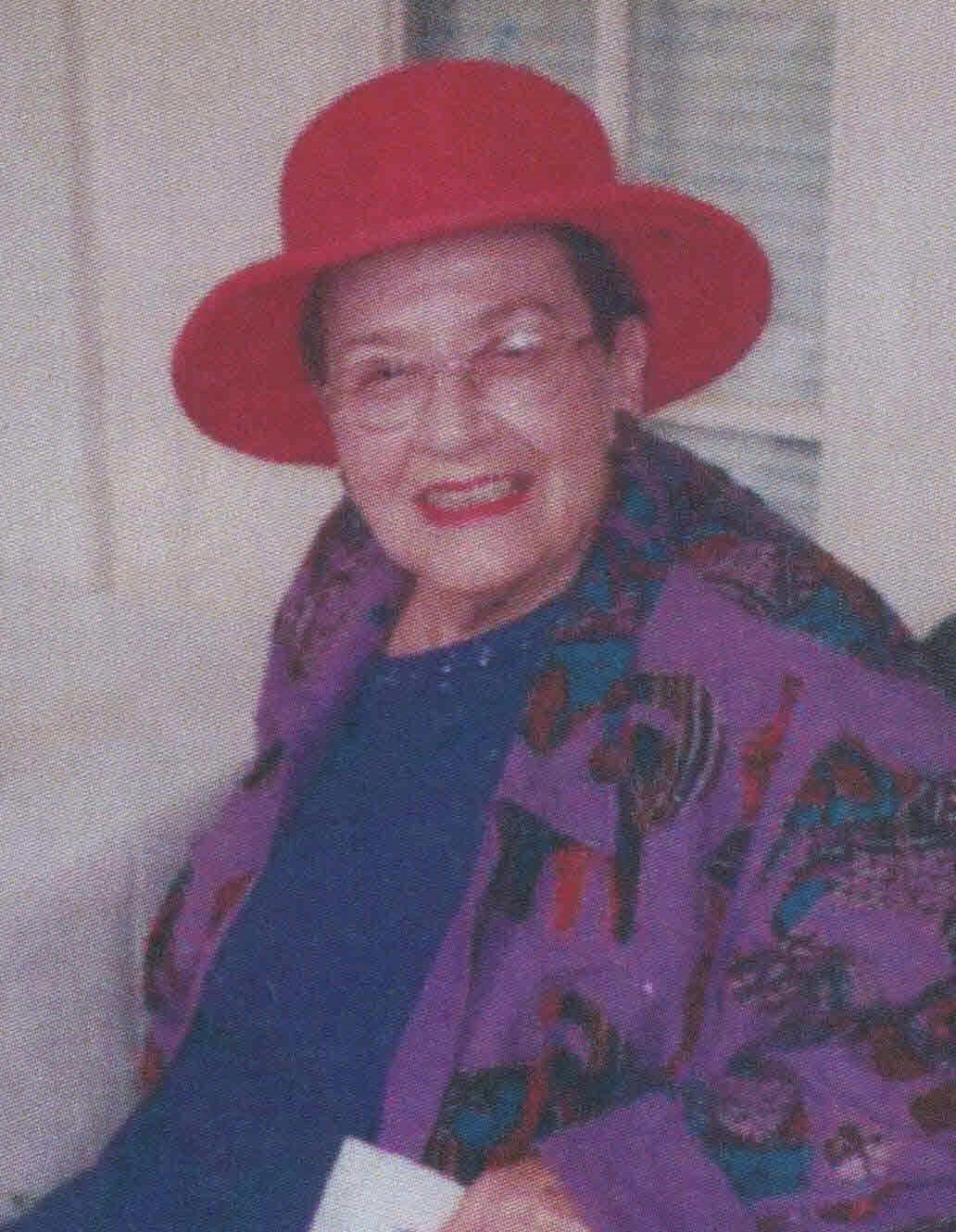 Barbara Lindsay Ema, 92, passed away on Friday, January 23, 2015 at Patriots Colony Williamsburg. She was preceded in death by her husband, George William Ema. Her sons are Tom who lives in Denver, Colorado and Bill, who is in Earlysville, Virginia. She was an artist who served in World War II as a map drawer in the WACís at Fort Riley, Kansas. She then got training in design at Parsons in New York City. She met and married a home town boy from Milwaukee, George Ema. The Army ordered him to Fort Eustis and so the family moved to Williamsburg in 1951 where she lived ever after. She was a homemaker and used her artistic talent to make keepsakes that were sold in shops in the Colonial Williamsburg area. Sha had a wild and wonderful sense of humor and will be missed by all. A memorial service will be held 2:00pm, Thursday, January 29, 2015, at Patriots Colony Convalescent Center.