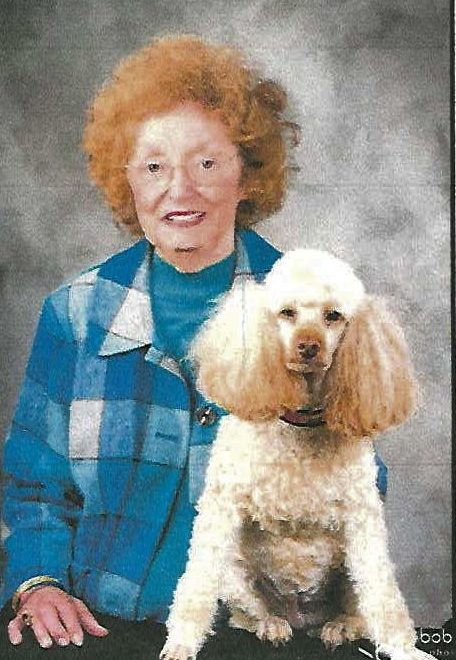 Bobbie Jean Gaylor Harms, 85, passed into Eternal Life on 5 August 2021. She was born in Greenville, NC on 24 April 1936. She was an exceptional wife and mother and we do miss her. Bobbie attended Norview HS in Norfolk, then completed nurses training at Norfolk General Hospital Nursing School, graduating in 1958. She met her husband John at the Breezy Point Officer’s Club in 1960 and they were married at First Lutheran Church in Norfolk in October 1961. Then started a whirlwind of adventures as she and John completed 28 years in the US Marine Corps. They adopted two children, both in Virginia, Elizabeth Carole and John David. A truly full life was experienced with most of her “bucket list” of things she wanted to see and do were accomplished. These included assignments on both the East and West Coast, a tour with the Chinees Marine Corps in Taiwan, and a one-year assignment in Okinawa while living on the Japanese economy. Her final family military tour was in Kailua, Hawaii where she and the children enjoyed the Hawaiian atmosphere and outdoor living to the finest. She and John enjoyed trips throughout Orient from Australia to Japan. There were four trips to Europe, with three being two months plus, touring by train and car. They also traveled through the Pacific Islands from the Samoa’s, Tonga to Guam and Saipan. She never got Island fever with 30 years in Hawaii.  She is survived by her husband John Harms, and daughter Elizabeth Wurst, and son John David Harms.   She was and is an exceptional person in all respects. She is now and always has been in God’s hands.