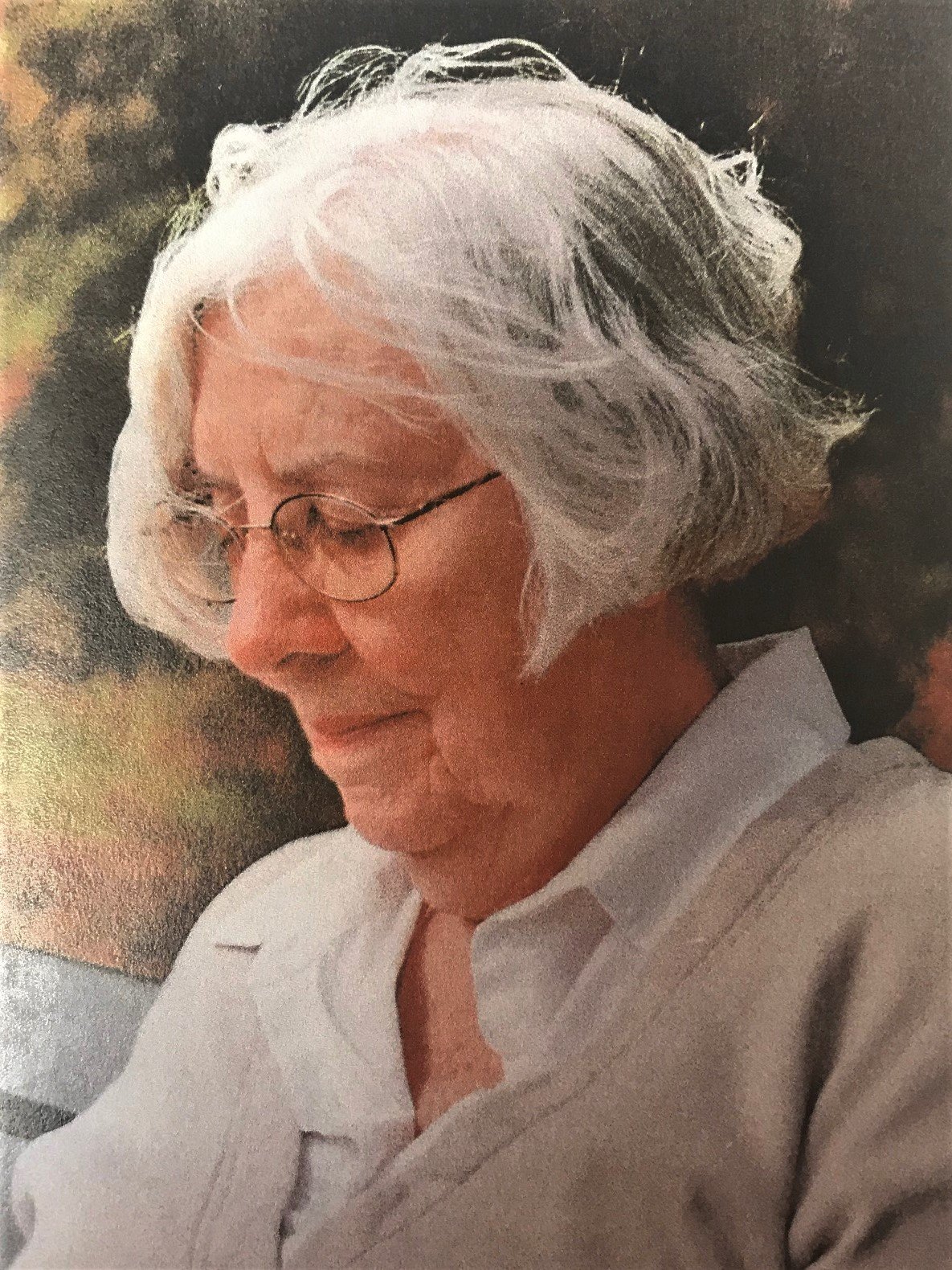 Barbara Foster Warner, 88, died on Sunday, June 21, 2020 at her residence at Brookdale Chambrel Senior Living in Williamsburg Virginia. Born in 1932, she was raised in Richmond. For much of her life the city was her home, her love, her life.

Barbara attended Dunbarton College in Washington DC and Pan American School in Richmond. She worked as an office manager and accountant at the Orthodontics office of Wrenn, Williams, and Cavedo. Shortly following the birth of her twin sons, she resigned her position in order to devote herself to her family full time. She regularly volunteered time in support of local school and community activities.

She later served as Treasurer of Don Warner Music, Inc, the family business operated by her husband. Barbara was a lifelong Catholic who strongly believed in decency and moral courage. Reflecting her strong family values, she grew to believe that every individuals’ capacity to give and receive love was a key element for increasing decency in the modern world.

She was preceded in death by her parents Helen Siewers and James E. Foster; her second son, James Foster Warner who died in 2004 and her sisters Helen Foster, Ann Kelleher, and Jean Lumpkin.

A riverside memorial service is planned at a future date when the threat of contagion has passed. In lieu of flowers to commemorate her life, the family recommends a gift to a favorite charity or donation to American Parkinson’s Disease Association, PO Box 97216, Washington DC 20090