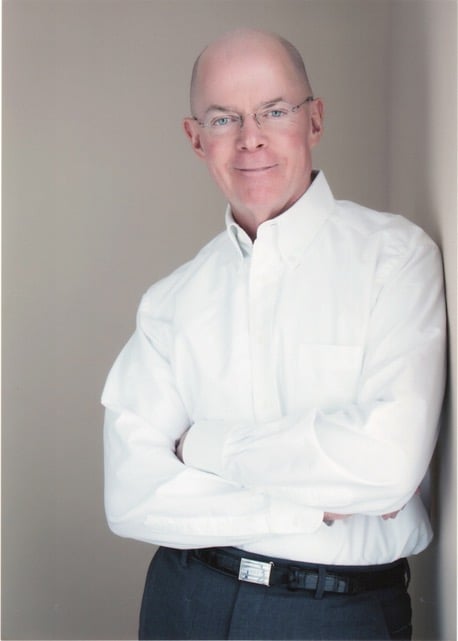 We lost a good man on Wednesday, October 17, 2018. After a valiant four-and-a-half-year battle with metastatic melanoma, Arlie Owens Pritchard, Jr. died in the arms of his beloved wife Louise at Hospice House, Williamsburg, Virginia. He was taken too soon at age 69. Family, friends and acquaintances will remember Arlie as a highly principled man of exceptional kindness and generosity. He was proud of his heritage, a true southern gentleman. Arlie was strictly ‘old school’ … look ‘em in the eye and deliver a firm handshake; stand up straight for the anthem and bow your head humbly in prayer; and certainly, no seersucker or bucks after Labor Day. A Virginian through and through, he was a lifelong student of history. Arlie was smart, articulate and steadfast in his convictions. You never won a debate with Arlie Pritchard; you just agreed to revisit the topic again another day. Arlie loved golf, but the game never loved him. He was a swimmer, a surfer and a high school wrestler. Indeed, Arlie may have lost his final bout to cancer, but not before taking that damned disease to the mat once or twice and nearly beating it. For this we would like to thank all of the medical personnel who worked so diligently to save Arlie, and especially the team at the Duke Cancer Center in Durham and the outpatient care providers at the Virginia Oncology in Williamsburg. Arlie had three great loves in his life … four if you can abide his curious obsession with Crimson Tide football. He loved his country and its constitution fiercely and without equivocation. He loved his daughter Peyton … and ‘his girls’ Mary Britt, Claire and Maggie as if they were his own. But above all, Arlie loved his best friend and certain soul mate, Louise. Arlie was an Eagle Scout and earned a Juris Doctorate from the Woodrow Wilson School of Law. He worked in the financial services industry where he was widely respected for his integrity and skill in wealth creation and preservation. Arlie is survived by his wife, Louise Pritchard, Sister, Pam Kona, Daughter, Peyton Pritchard and step daughters Mary Britt Burke, Claire Burke and Maggie Thomason with Son-in-law, Andrew Thomason. He is also survived by many loving family members. Arlie will join his deceased parents Arlie Owens Pritchard Sr. and Clara Hicks Pritchard and Father-in- Law E. Earl Patton Jr with the Almighty. He will be missed by his brethren at Kappa Alpha Order and by his fellow members of the Owens Lodge 164 of the Order of the Free Masons. Heaven for Arlie Pritchard was a pontoon boat ride on Lake Burton at sunset with his best girl under his arm and a margarita in hand. God bless you on your journey, Arlie, to that special place of peace. The Service will be held at Governor’s Land Park East Club House (2711 Two Rivers Road, Williamsburg, VA 23185) on Tuesday, October 23 at 2:00pm. Donations in lieu of flowers may be sent to Red Cross with a designation to Hurricane Michael or The Caring House in Durham (Caringhouse.org).