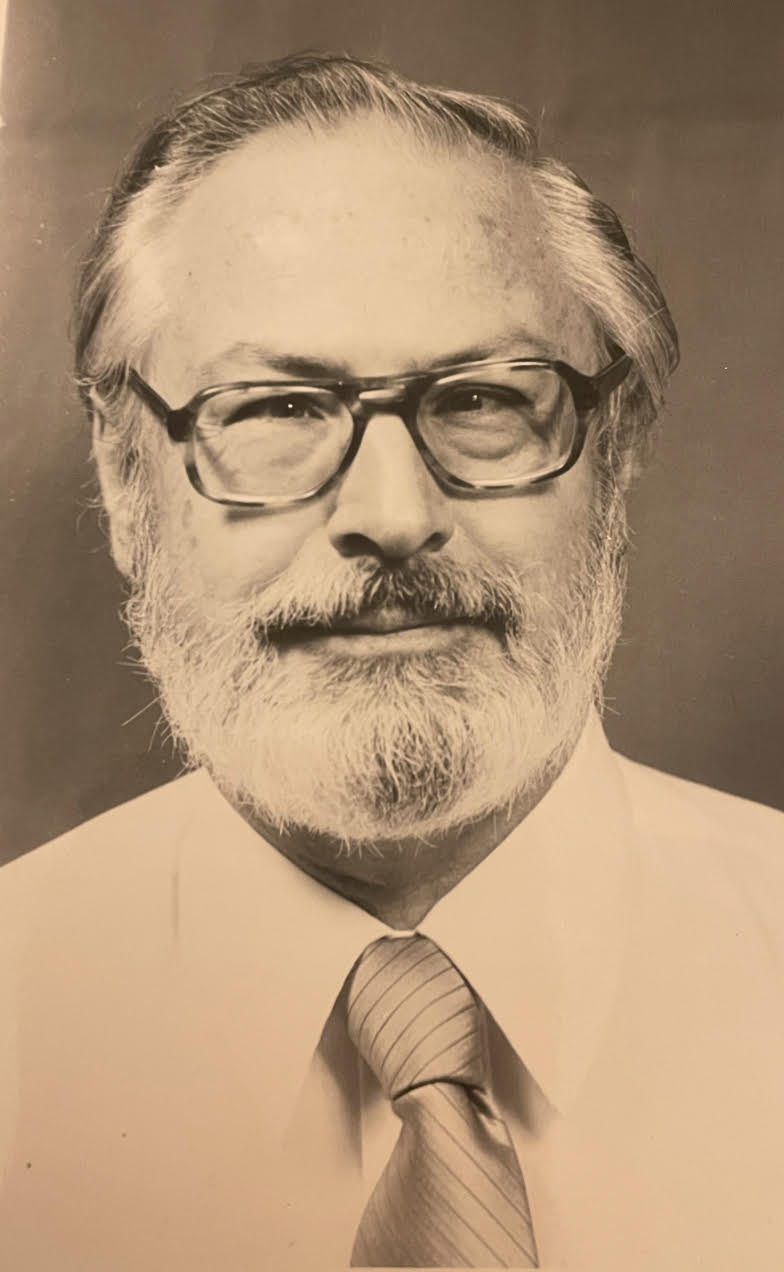 Tony Perram passed away after a brief illness in Williamsburg, Virginia. He was born in Covina, California to the late Adrian Richard Perram of Montreal, Quebec and Mary Frances Doyle Perram of Vancouver, British Columbia, both Canadian-American dual citizens.

In 1956, he married his beloved wife Shirley, neé Franklin, of Winnipeg, Manitoba in Washington DC. He is survived by Shirley of Williamsburg, VA, their daughters, Heather Frank (Justin) of Washington DC, Noël Perram Monahan of New Jersey, Carolyn Perram of Virginia and Elise Molyneux Perram of New Jersey as well as their Monahan grandchildren Elizabeth (Bryan Pauley), Shannon, and David in New York and New Jersey and Frank grandchildren Abe (Emily), Joey, and Ginevra in California and New York. He is also survived by great-grandchildren Samuel Anthony Pauley and Emma Louise Pauley of New Jersey and his sister Mary Patricia Perram Michelmore of Sacramento, California and his five Michelmore nephews as well as many family members in the US and Canada. Tony was predeceased by daughters Jane and Mary and his brother, Robert Norman Perram of Los Angeles.

Tony graduated from Loyola High School in Los Angeles. He received degrees in international relations and business from UCLA in 1953 and worked for an import-export company before joining the World Bank Group in 1955, where he began in the treasurer’s department. He retired in 1985 as financial advisor to the industrial projects department. He was subsequently an international consultant to several US states and foreign governments from 1985 to 1996. He and Shirley moved to Kingsmill in Williamsburg, Virginia from Lake Barcroft in Falls Church, Virginia in 1990. He was a parishioner of St. Bede’s Catholic Church, a member of the Kingsmill Resort and Tennis, Golf and Yacht Clubs, the Christopher Wren Association and the Crown Colony Club.

Tony’s personal and business travels took him to 67 countries around the world starting in Europe in 1954. He and Shirley lived in England, Indonesia, Romania, Bosnia, and Montenegro and traveled together to many more places over the years. Tony was devoted to his family and shared with them his famous sense of humor, intellectual curiosity, love of travel, and his many interests in family ancestry, music, history, religion, art, travel, philosophy, movies, reading and all things chocolate. Despite all his travel, his most cherished time was spent with his family in Lake Barcroft, Williamsburg, and Shenandoah.

Private interment; a celebration of life will be held at a later date. In lieu of flowers, please consider a donation to Shenandoah National Park Trust https://www.snptrust.org.

Messages may be sent to the family at [email protected]