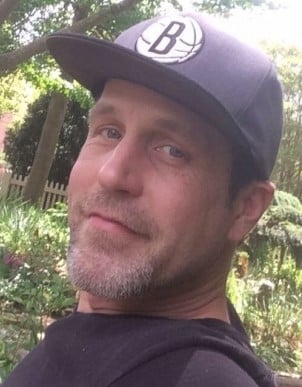 Of Williamsburg, age 42, passed away unexpectedly on Monday, May 30, 2016. Anthony was born on September 13, 1973 in Tallahassee, Florida, where he spent his childhood. His family relocated to Charlottesville, VA and then to Powhatan County where Anthony attended high school. He attended college at Virginia Commonwealth University and majored in music. He became a professional musician and toured the Carnival cruise line aboard the Fantasy and Legend ships. He also toured the Caribbean and Central American resorts as a talented Bass player. In addition to spending time with his wife and children, who he deeply cherished, he enjoyed riding his motorcycle and enjoyed jack of all trades types of hobbies.

In lieu of flowers charitable donation would be greatly appreciated and will go to Anthony’s children education fund.  This can be done by visiting www.tmcfunding.com and searching for Anthony Conover Campaign.