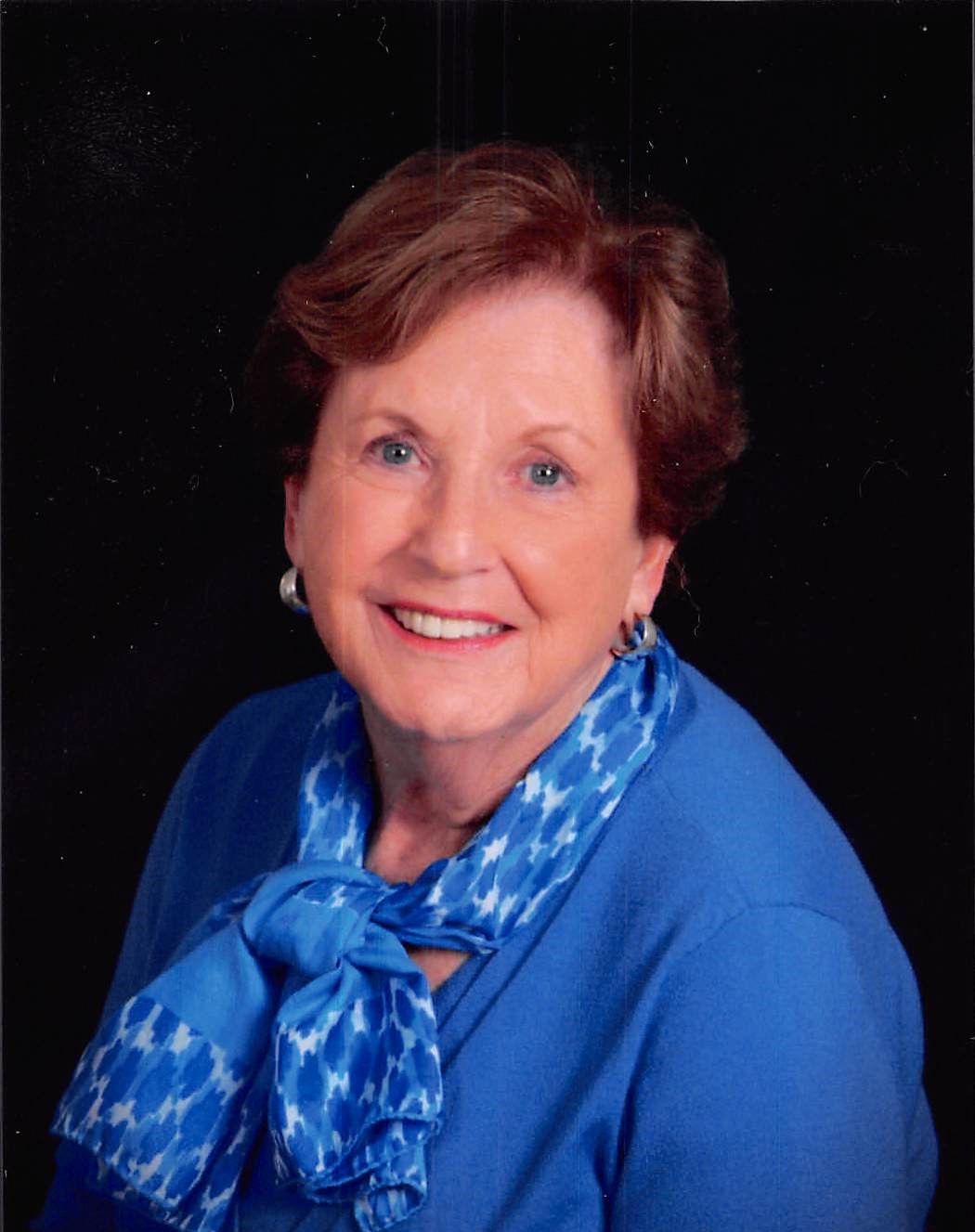 Anne Fairbank Cooper passed away on December 29, 2018. Born December 18, 1931 in Washington D.C. to Ralph and Dorothy Fairbank, she graduated from Washington and Lee High School in 1949 and Radford College in 1953. She began her career as a secretary at the Pentagon working in Air Force Intelligence. It was there that she met and fell in love with First Lieutenant Billy R. Cooper. They married in October 1956. As an Air Force Officer’s wife, Anne enjoyed living in Germany, Alabama, the U.S. Air Force Academy in Colorado, Rhode Island, and Virginia (Arlington and Hampton). While raising their two daughters, Anne volunteered with the Red Cross, the Air Force Wives Association, PTAs, the Langley AFB Hospital, various Garden Clubs, and Fairfax Hospital. After Billy retired as a Colonel from the military, he went to work at Eastman Kodak, and they moved to Fairfax, VA. Anne co-owned an antique and gift shop in Crystal City, VA, and later worked as the Fuel Assistance Coordinator for Fairfax County Social Services. In 1997, Billy and Anne moved to Ford’s Colony in Williamsburg, VA. Anne volunteered for Colonial Williamsburg as well as the Ford’s Colony Caring Neighbors group. Some of her fondest memories were at the family beach house in Duck, NC. Anne also loved entertaining friends and neighbors in her home, and attending the sporting events and activities of her five grandchildren, whom she adored. In addition to her parents, Anne was preceded in death by her husband of 60 years, Billy Cooper. She is survived by her daughters, Mary Johnson and her husband Jeff Johnson, Jr. of Hampton, VA; and Carolyn Mustin and her husband Tom Mustin of Denver, CO. She also leaves her grandchildren to cherish her memory: Jennifer Johnson of Richmond, VA; Katie J. Lawler and her husband Thomas Lawler of Raleigh, NC; Tyler Mustin and Will Mustin of Los Angeles, CA; and Hayley Mustin of Austin, TX. In addition, she is survived by her brother, Ralph (Buzz) Fairbank, Jr. and his wife Bonnie of Alexandria, VA; her brother-in-law Robert Cooper and his wife Shirley of Dallas, TX; her sister-in-law Mary Bassett of Colleyville, TX; her sister-in-law Dian Cooper of Waxahachie, TX; and many nephews. The family would like to thank her friends, neighbors, and the staff of Williamsburg Landing Health and Rehab Center for all of the love and support they showed Anne. A memorial service will be conducted at 1:00 p.m., Saturday, January 12, 2019 at Williamsburg United Methodist Church, 500 Jamestown Road, Williamsburg, VA 23185. The family will receive friends Friday, January 11, 2019 from 5:30 p.m. to 7:00 p.m. at Bucktrout Funeral Home, 4124 Ironbound Road, Williamsburg, VA 23188. Memorial donations may be made to Williamsburg Landing, Attn: Sally Wolfe, 5700 Williamsburg Landing Drive, Williamsburg, VA 23185 or at www.williamsburglanding.org/giving.