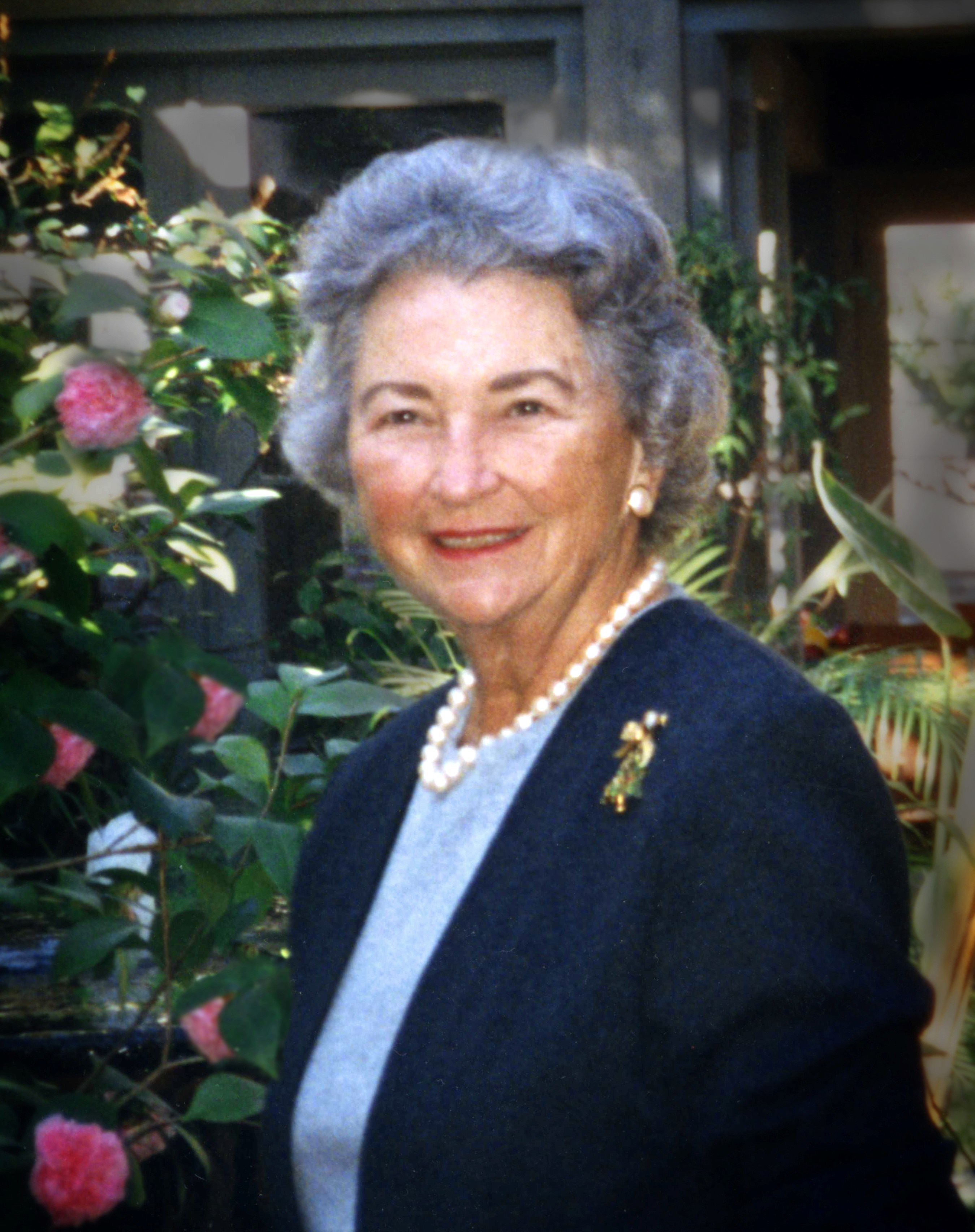 Annabelle Cora Snyder Boehm, 93, beloved wife, mother, grandmother and great-grandmother, passed away peacefully on March 2, 2016. She was preceded in death by her devoted husband, Kenneth E. Boehm, as well as her parents, Diehl and Sallie Snyder, sisters Winifred and Mary Lou, and brother Herman. She is survived by two daughters and their husbands, Bonnie-Leigh (Bill) Jones of Richmond, Virginia and Christine Cora (Michael) Thomason of Cleveland, South Carolina, four grandchildren and seven great-grandchildren.

Born March 15, 1922, Annabelle grew up in Slatington, PA with close family and many dear cousins nearby in the Allentown area. After high school, she headed south to Duke University where she met Ken Boehm, the love of her life, became the Sweetheart of Sigma Chi, was a member of Alpha Phi sorority and graduated in 1943. She and Ken married shortly thereafter, and while Ken trained for and participated in naval operations for both the European and Pacific theaters, including D-Day in Normandy and Okinawa and the liberation of the Philippines, Annabelle returned to Slatington to await his return, be with her parents and work war-time jobs with Pennsylvania Power and Light and Vultee Aircraft in Allentown. Ken arranged to have a gardenia delivered to her every week while he was away and this sweet gesture and love of gardenias lasted throughout their married life. After the war, Ken began a corporate career with the Bell Telephone Company of PA, and during his almost forty years with the company, he and Annabelle enjoyed homes and friends all across the Keystone State, including Allentown, Harrisburg, Pittsburgh and Philadelphia.

Annabelle supported Ken’s career in every way, as a mother raising their two daughters, a wonderful homemaker, accomplished hostess, family gatherer and partner. She enjoyed bridge on many levels and played competitively throughout her life. A willing volunteer and club member, she was proud of her membership in the Daughters of the American Revolution and took a particular interest in family history. She became a solid golfer after Ken’s retirement, especially enjoying the camaraderie of the women’s leagues and playing together with Ken and other couples. For many years, they enjoyed their winter home in the Florida Keys. They moved to the Williamsburg Landing, initially for the summer and later full time, over twenty years ago. A life-long learner, Annabelle’s interests included American history, civics and politics, space travel, world events and cultures. Her enduring gift to her family is a book she wrote for future generations entitled “Koom Rye to our Pennsylvania Dutch Heritage”. It is a compilation of chapters about her home state’s history, especially the Lehigh Valley, personal recollections of her life growing up and genealogical charts and descriptions of people past and present. Annabelle will be remembered for many special qualities, including her strong faith and abiding love of her family. An intelligent lady with discerning taste and a great sense of fun, she was a friend to all who knew her. She will be deeply missed.

The family wishes to thank the wonderful nurses and staff at the Williamsburg Landing for the compassionate environment at Woodhaven and the loving care extended not only to residents but to their family members as well.