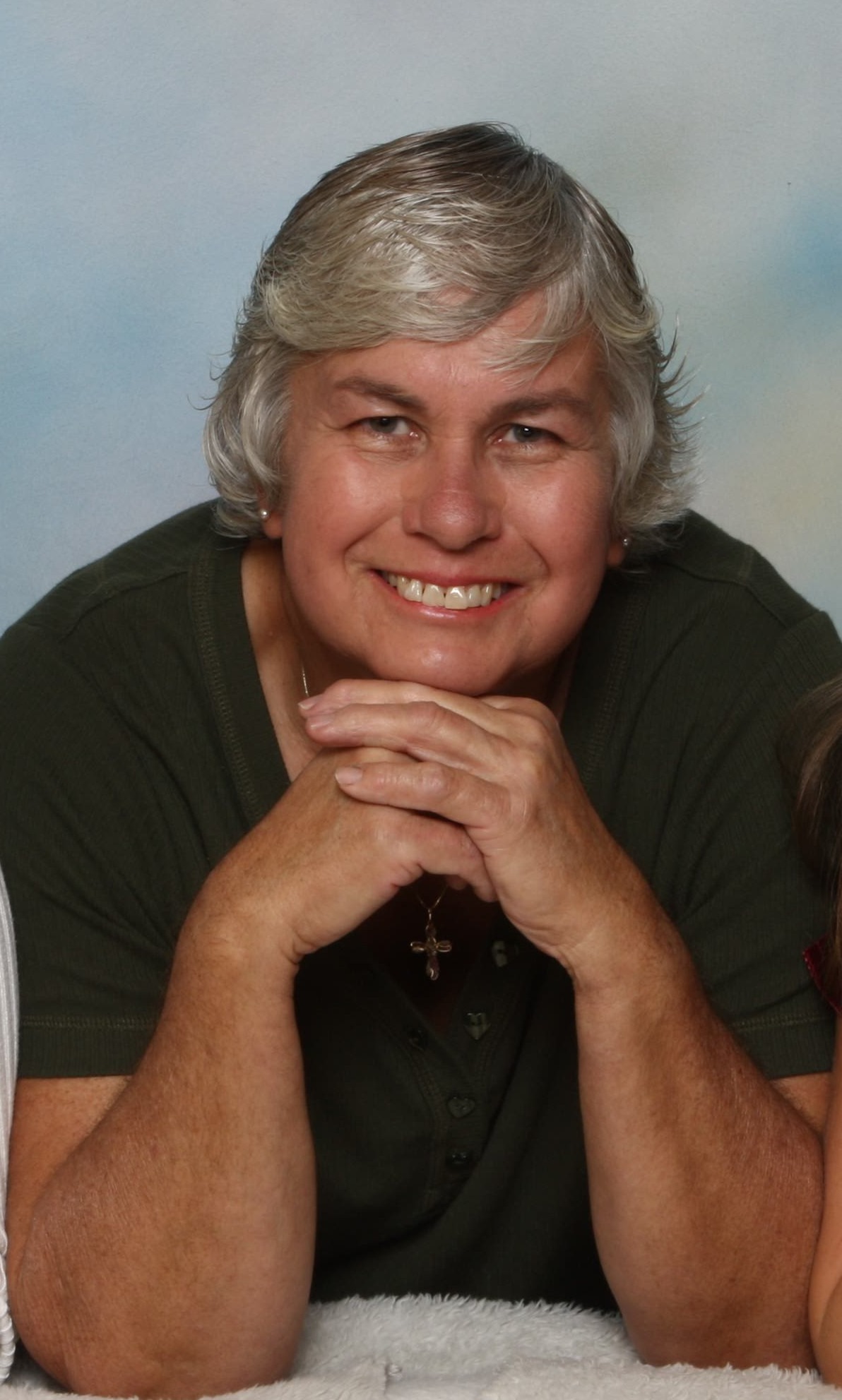 Angeline Eva Large, 69, passed away on January 14, 2016 with her daughter Nancy at her side after fighting a long and hard fight with cancer.

Angie was predeceased by her loving husband John A. Large, Sr in 1997. Her parents Cora E & Royal Hanson and an infant brother Joesph. Angie is survived by her daughter Nancy Large of Williamsburg and Granddaughter Karen Wiscott of Charles City. Her daughter Joyce A. Scott and son in law Larry Scott, Jr. and granddaughters Elizabeth and Abigail Scott of Port Orchard, WA. Her son John A. Large, Jr. of Williamsburg.

She was a charter member of the Catholic Daughters of America and the Moose Lodge of Williamsburg.
The family would like to thank Dr. Daynelle Dedmond and her staff at Mary Immaculate Hospital for all they have done for her. As well as all the nurses at the Infusion center at Mary Immaculate hospital.

She loved her family more than anything and enjoyed working in her flower gardens.

Donations in her name may be made to the York County station 5 or to the National Multiple Sclerosis Society.