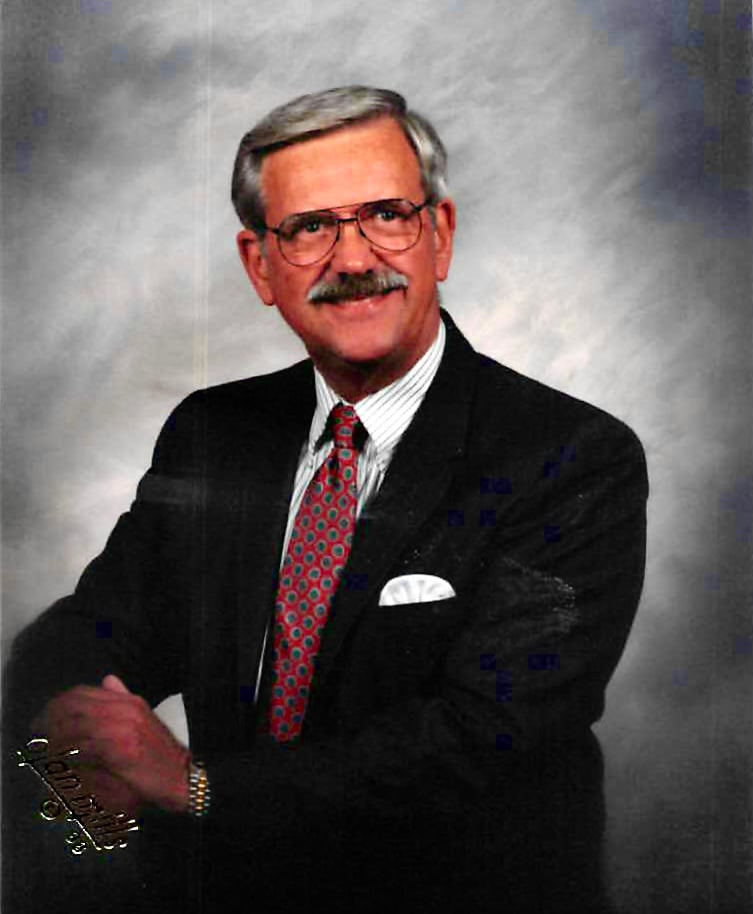 Retired Navy Commander “Andy” Andre passed away on July 27, 2022, in Williamsburg, Virginia. He was born June 17, 1932 in Grand Rapids, Michigan to Dena Ruth Erhardt Andre and William Andre and was preceded in death by his first wife, Carolyn Mackey Andre of Locke, New York in 1993. He is also preceded in death by his sister Ruth and her husband Ron, sister-in-law Lorraine, and son-in-law Jim. He is survived by his second wife, Nancy Starkey Andre, a brother Carl (Jo) of Hudsonville, MI, children, Ellen of Fairmont, WV, Stephen (Melissa) of Suffolk, VA, Jonathan (Christine) of Emerald Isle, NC, stepchildren, Tracy Foltz of Harrisonburg, VA and Vicki Gaboury (Todd) of Fairfax, VA, 5 grandchildren, 3 step grandchildren, and 2 great grandsons. Andy graduated from Calvin College in 1954. He received his wings as a Naval Aviator in 1956 and served many years in carrier aviation including combat flights during the Vietnam War. Prior to his military retirement, he served with the North American Air Defense Command as Director of Training. After earning a MBA Degree from Old Dominion University, he taught at Lenoir Community College in Kinston, NC until illness forced his retirement in 1994. Andy loved the church. After receiving a “firm foundation of faith” through the Grand Rapids Christian School system, he later in life served many years as an ordained Elder and Deacon in the Presbyterian Church. He was active in many national, state, and local organizations and charities. During his later retirement years in Williamsburg, VA, he took up the game of golf at the age of 80. A memorial service will be held on Saturday, August 27, 2022 at 11 am at Williamsburg Presbyterian Church, 215 Richmond Road, Williamsburg, VA 23185. He will be buried at Arlington National Cemetery with military honors. In lieu of flowers, memorial contributions may be made to American Cancer Society, the Williamsburg Presbyterian Church, St. Olaf Catholic Church in Williamsburg, or to the charity of your choice. Online condolences may be expressed at www.bucktroutfuneralhome.com.