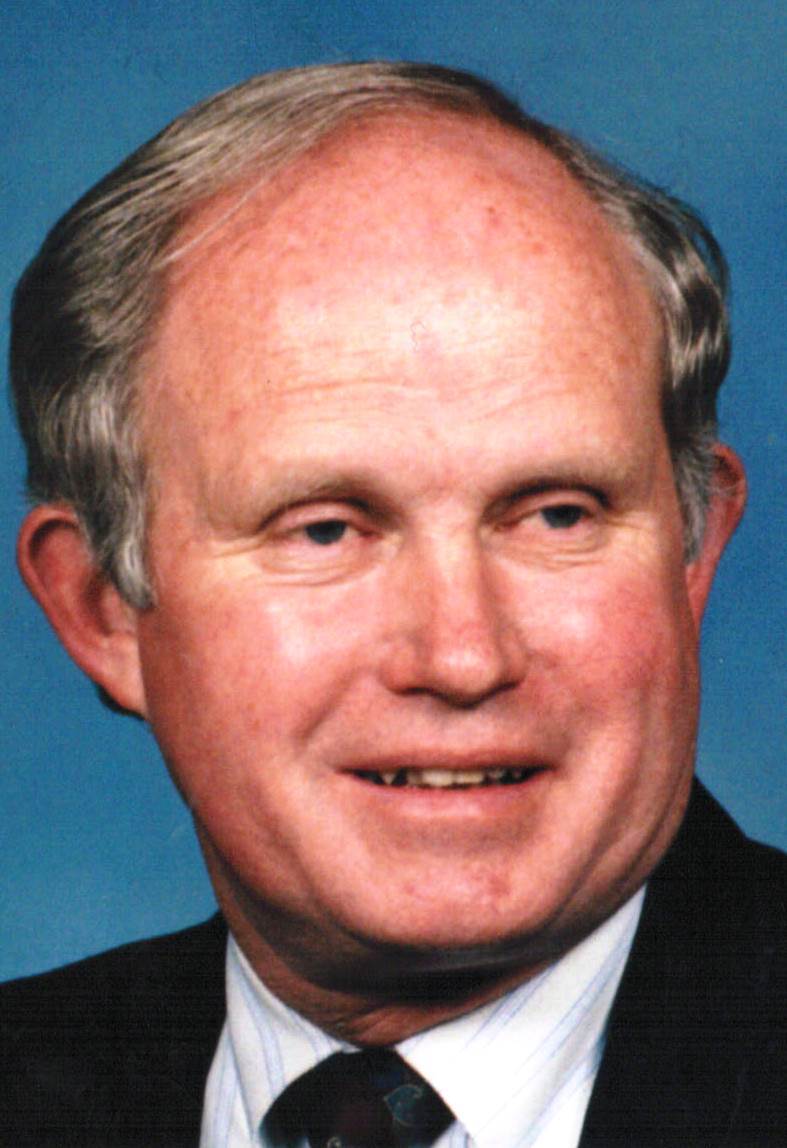 Allen Wayne Wright, 74, died on December 21 from kidney cancer. He was born in Lynchburg, Va. and was the son of the late Thomas Henry Wright and Rachel Brauer Wright.

Allen graduated from Brookville High School in 1957 and Virginia Polytechnic Institute and University, as it was known then, in 1961. He spent four years in the Corps of Cadets and was commissioned as a second lieutenant in the United States Army. After proudly serving for twenty-f our years, he retired in 1985. Allen served two tours in Vietnam in 1968 and 1972.

Allen was a great sports enthusiast and loyal fan of the Washington Redskins, the St Louis Cardinals, and all Virginia Tech sports. He also loved playing golf for many years at Kingsmill where he was a member of the Odd Lots and the Loyal Order of Ball Hawks. He volunteered at both the PGA and LPGA tournaments held yearly at Kingsmill.

Allen loved his family, his country, and his church, St Martinís Episcopal. He was one of the founders of the church menís group and helped organize food collection for the Grove Community Center.

He is survived by his wife of 51 years, Pam, his son, Paul, his sister, Cynthia (Tommy), his brother, David(Linda), numerous cousins, including Edward Booth and Aubrey Booth, and nieces and nephews.

The family will receive friends Friday January 3, 2014 from 5-7 pm at Bucktrout Funeral Home located at 4124 Ironbound Road Williamsburg. Memorial service will be held at St Martinís Episcopal Church on Saturday, January 4, 2014 at 1:00 pm.