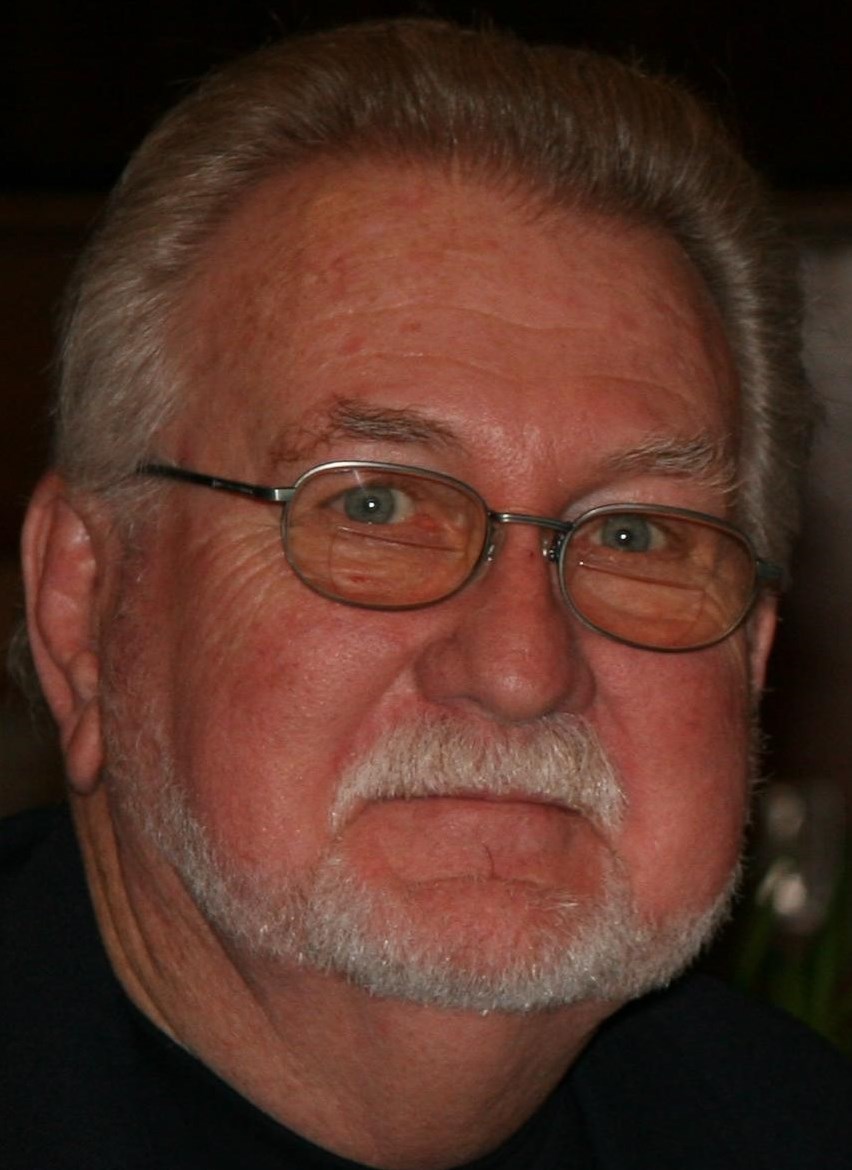 Allen Norman “Bud” Davenport Jr., 82, of Williamsburg, passed away on April 2, 2016. Bud is preceded in death by his beloved son, Allen “Andy” Norman Davenport, III; parents Allen and Marion Davenport; sisters Shirley Chaffee and Becky Ashe. He is beloved by his wife of 60 years, Nancy; children, Andy, Kim, Scott, and Gaye; grandchildren, Brandi, Jessica, Kasey, Kristin, and Jacob. Originally hailing from upstate New York, Bud moved to Gloucester Point, Virginia at the age of eight after his father was commissioned to be the engineer on the York River ferryboats. He graduated from Achilles High School in Gloucester, Virginia in 1951. He joined the U.S. Marine Corps at age nineteen and met his future bride Nancy while visiting his family in Gloucester on breaks from the service. They were married on January 28, 1956 in Gloucester. During their time in Burlington, Vermont, Bud attended Champlain College. Bud and Nancy had four children, eventually settling in Williamsburg, Virginia in 1969. Five grandchildren later followed. Bud retired in 2008 after a successful and rewarding thirty-one year career at the Virginia Institute of Marine Science. As the Director of Buildings and Grounds, Bud took tremendous pride in his work and gained immense satisfaction from his working relationships. Bud was a member of The New England Historic Genealogical Society as well as The American Legion. Bud was an avid gardener and a fantastic cook. He enjoyed preparing traditional New England food as well as Southern cuisine. He was also a gifted storyteller; family gatherings often revolved around tales recounting his life. In retirement, Bud enjoyed spending time with his family, while continuing his greatest joy and lifelong passion for unlocking the past through the study of genealogy. A celebration of Bud’s life will be conducted on Saturday, April 9, 2016 at 3pm at Bucktrout Funeral Home, 4124 Ironbound Rd. Williamsburg, VA 23188.Family request casual dress attire. Interment is private. The family would like to thank the dedicated and caring nurses and certified nursing aides for all of their wonderful care. In lieu of flowers, donations can be sent to the Hospice House and Support Care of Williamsburg at 4445 Powhatan Parkway Williamsburg, VA 23188 or the American Cancer Society, www.americancancersociety.org