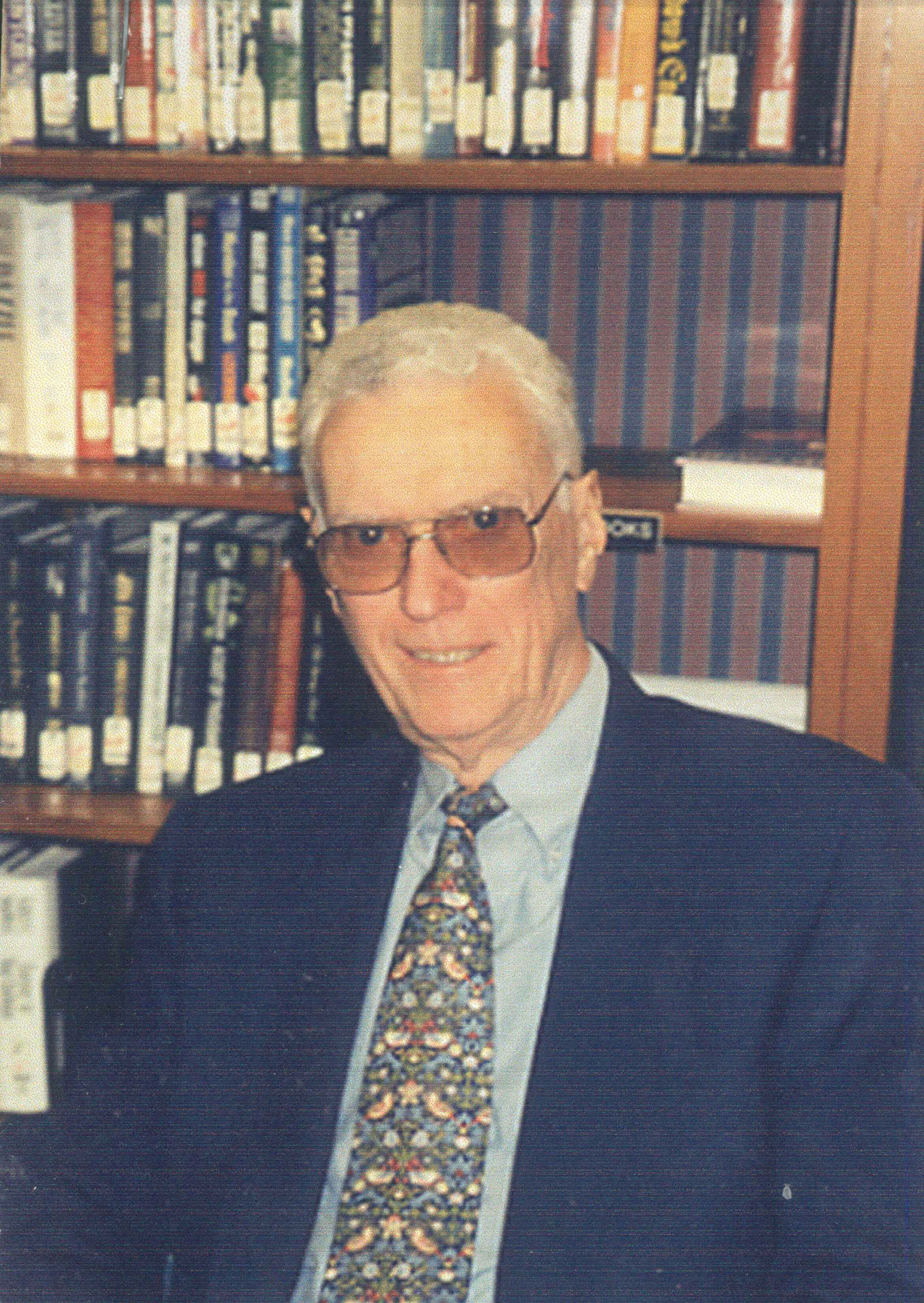 Albert Wisner, born March 4, 1923 in Oakland, California died April 4, 2013 in Williamsburg, Virginia. He was the son of the late G. Everett Wisner and Frances Basley Wisner. He was educated at Mt. Hermon School in Northfield, Massachusetts. After serving in the U.S. Army Air Corps in World War II, he graduated from Brown University, Providence Rhode Island, with a degree in Economics and later pursued a successful career in manufacturing management.

Albert married Nell Pinner Sannella in 1969 and brought together two families into one. He is survived by a son, James A. Wisner of Brewster, Massachusetts and two daughters, Christine Wisner Sancin of Sarasota, Florida and Patricia Wisner Morse of Cohasset, Massachusetts. Albert leaves a stepson, Donald Rosie of Lake Stevens, Washington and two stepdaughters, Lynne Sannella Hamilton of Great Falls, Virginia and Fran Sannella Callaway of Louisville, Kentucky. He also is survived by two grandsons, Jason A. Wisner of Boston, Massachusetts and Nathaniel Morse of Cohasset, Massachusetts.

Mr. and Mrs. Wisner retired to Williamsburg in 1987 and maintained active lives in the community. Mr. Wisner was a member of the Sons of The American Revolution and a past president of the SAR Williamsburg chapter and a member of St. Martinís Church.

A memorial service will be scheduled at a later date. Memorial donations may be made to the American Lung Association, 1301 Pennsylvania Ave., NW, Suite 800, Washington, D.C. 20004 or www.lung.org.