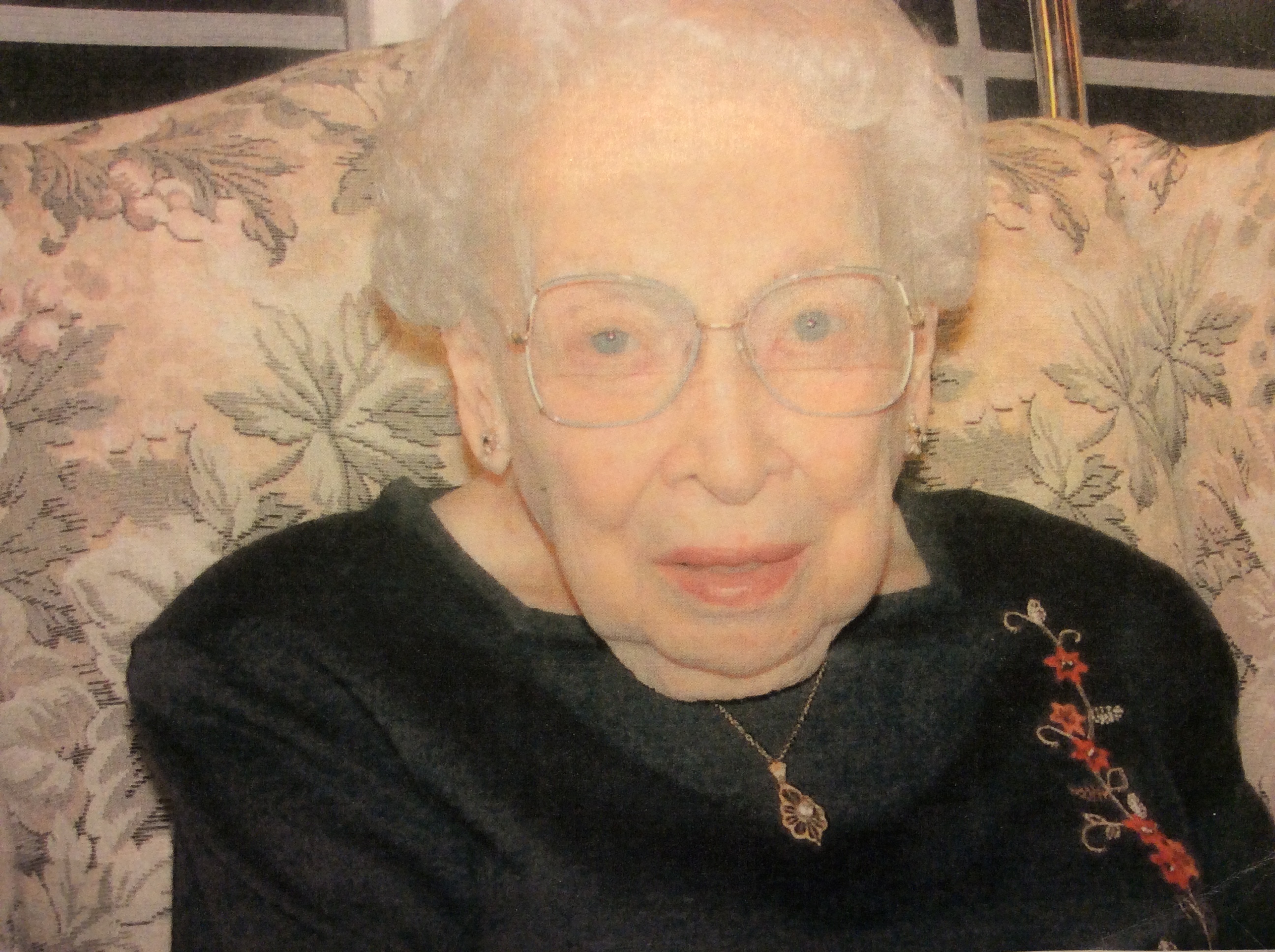 on July 18, 2014 at the Woodhaven Clinic, Williamsburg, Virginia.

Adeline was born in 1916 in Washington D.C. Adeline served as a U.S.

Attorney General in the Department of Justice until she retired with

her husband, Judge Ned Heinish (deceased) and became one of the

original ìsettlersî at Williamsburg Landing having moved there from

Huntington, WV in 1987. Adeline is survived by her three nieces in

Maryland, Texas, and Colorado. Adelineís remains will be interred

with her family in Washington, D.C. A memorial service will take

place at a later date in Williamsburg.