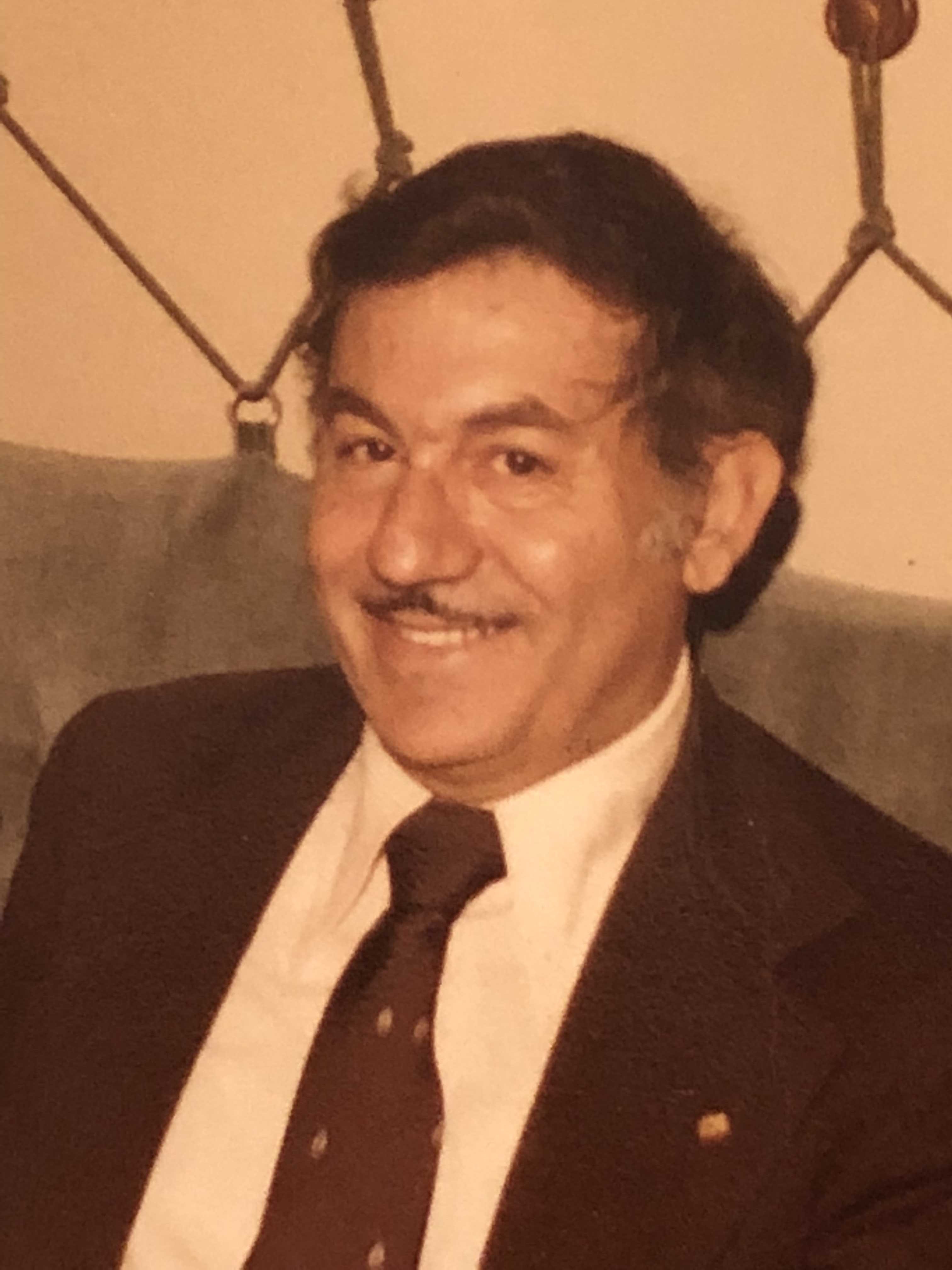 Steve L. Athas, born Stavros Leonidas Athanasakos, passed away peacefully surrounded by his family on August 26th 2018. Steve, the son of Leonidas and Eleni Athanasakos, was born on December 29th 1930 in the village of Tarapsa (Vasilaki), Laconia, Greece. Despite hardships typical of village life during that time, his memories are of a simple, but happy childhood surrounded by a loving family and friends. With the onset of World War II and the closing of most schools, Steve was compelled to find innovative ways to help support his family. He and his family bore witness to many atrocities during the war and the Greek Civil War that followed, including the tragic death of his 17 year old brother, Vasili. As a result Steve, a mere 13 years old, was left with the responsibility of helping to provide for his parents and siblings. He took over his brother’s shoe cobbler business and later at the age of 15 left for Athens. There he worked in a glass factory and soon brought his brother, Andoni, and his sister, Toula, to join him.

In 1951, Steve’s uncle, George Athas of Baltimore, Maryland, sponsored his immigration to the United States. Between the years of 1951 through 1959 Steve worked in various occupations including working as a carpenter at Broery Shipyard. Steve always had a great love for music and dance which fueled his interest to pursue a career as a ballroom dance instructor but, due to emerging family obligations, was never able to realize his dream. Steve was instrumental in bringing his sister Toula and eventually his brother Andoni to the United States.

During Christmas time in 1956, Steve was introduced to his future wife through mutual friends. Later the following year, on July 21st, 1957, Steve joyously married Anthi Tsimas of Komitata, Kefalonia, Greece at the Annunciation Greek Orthodox Church in Baltimore, Maryland. In early 1960, Steve was given the opportunity to enter into a partnership for a restaurant in downtown Baltimore. Thus began his lifelong career as a restauranteur. He and his wife welcomed the birth of their two daughters, and together, spent many happy years raising them in Baltimore. Another opportunity for a restaurant presented itself in 1970, which resulted in the family moving to Williamsburg, Virginia.

While in the restaurant business, Steve gained the reputation of not only offering a menu of delicious, homemade cuisine but of also treating his patrons as if they were his best friends. Steve worked very hard throughout the years but this did not deter him from having fun along the way. Whenever there was a Greek “horosperitha” in town you would always find Steve leading the dance. Deprived of the opportunity himself, Steve and his wife were determined to realize their dream of a college education for their daughters of which he was extremely proud. Later on, Steve was ecstatic to be able to attend the high school and college graduations of his beloved grandchildren.

Throughout his life, Steve was a very spiritual man. His involvement in the Greek Orthodox Church and community was always a priority for him. He enjoyed volunteering at church events and celebrating Greek Orthodox feast days and holidays with his wife, children and grandchildren. Steve was very proud of his Greek heritage and it heavily encompassed their social life as a family. He was a lifelong and active member of the Lykourgou Society of Baltimore, the Vasilakion Society of America and the Order of Ahepa (American Hellenic Education Progressive Association of America), which included his participation in the AHEPA bowling and soccer leagues when he lived in Baltimore.

Steve enthusiastically pursued many interests, including fishing, hunting, gardening, dancing and playing various musical instruments. He was an avid storyteller and with a bright smile on his face and a twinkle in his eye, he enjoyed entertaining his family and friends with tales and anecdotes of his life. However, his greatest joy by far was spending happy times with his wife, children and grandchildren. You could always rely on him when you needed words of encouragement, advice, a hug or a shoulder to cry on. Steve truly epitomized the phrase “a gentle soul” and will forever be remembered for his compassionate nature and his generous spirit.

The family would like to thank the highly skilled staff of Brookside Rehabilitation and Heartland Hospice for their steadfast and compassionate care.

The visitation will be held at St. Demetrios Greek Orthodox Church in Williamsburg, Virginia on Monday, September 3rd from 6:00-8:00 pm with the Trisagion service at 7:00 pm. The funeral service will be held at St. Demetrios Church on Tuesday, September 4th at 11:00 am, followed by the interment service at Williamsburg Memorial Park. The memorial luncheon will immediately follow at The St.Demetrios Church banquet hall. In lieu of flowers, you are welcome to send a donation to St. Demetrios Greek Orthodox Church, 4900 Mooretown Road, Williamsburg, Va., 23188, (757) 220-0994.